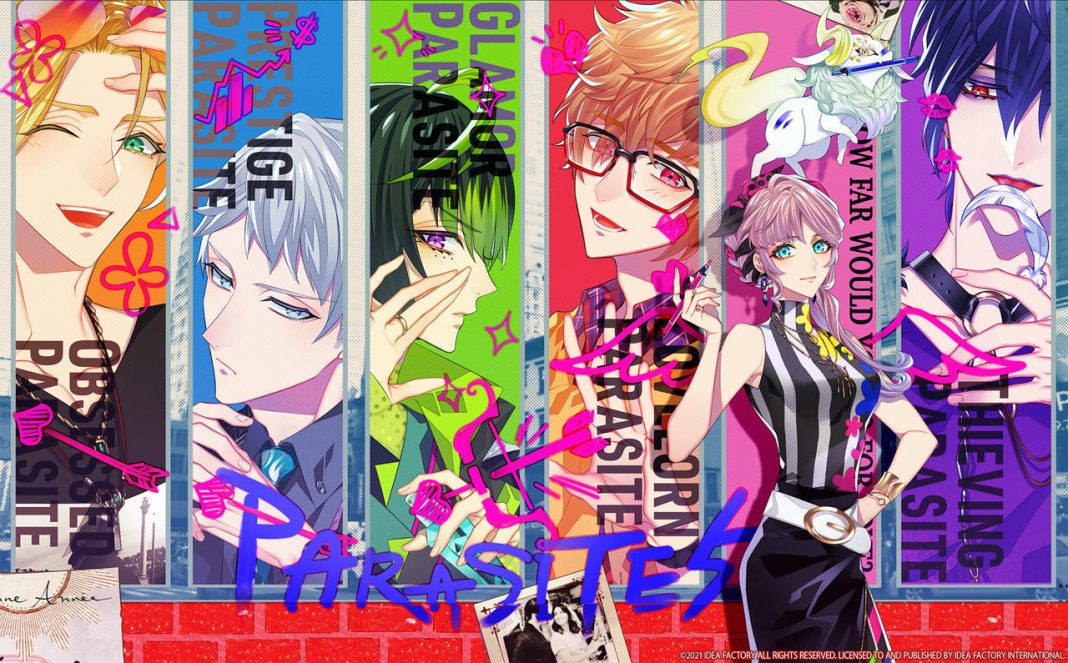 At Idea Factory International’s Online Summer Festival, the publisher announced a localization of the otome game Cupid Parasite for Nintendo Switch. Cupid Parasite released in Japan last August and it is getting a digital and physical release in the West this Fall. Cupid Parasite revolves around Cupid Corporation’s top bridal advisor who is tasked with matchmaking and the fate of Parasite 5.

The interesting thing about this announcement barring the premise and the aesthetic, is that Idea Factory International is doing this localization itself rather than Aksys Games who usually handles Otomate’s otome visual novels in the West. Watch the Cupid Parasite trailer below:

Cupid Parasite is getting a physical release on Nintendo Switch priced at $49.99.

The Cupid Parasite Nintendo Switch Limited Edition is priced at $94.99 and it will go up here for pre-order.