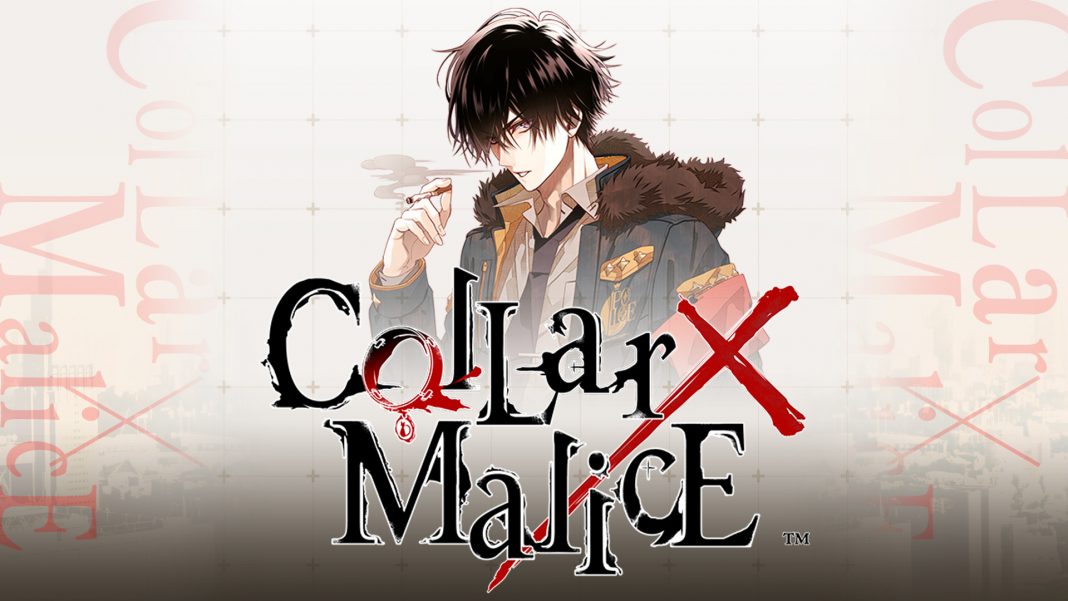 After teasing announcements for Otome visual novel fans on Switch earlier, Aksys went on to announce six Nintendo Switch otome localisations including three that have never been released in the West on any platforms. The visual novel announcements include Code: Realize Guardians of Rebirth and Future Blessing that released earlier on PS4 and PS Vita alongside Collar x Malice that released on PS Vita in Europe and North America. The new titles are Cafe Enchante and Piofiore (working title). All of them are from Otomate and Idea Factory in Japan. Only Guardians of Rebirth will be released in 2019 while the others are set for release in 2020. As of now there is no confirmation on whether they are digital only or physical releases. Watch the trailer for two of the games below:

Aksys has consistently been releasing great visual novels in North America and Europe and it is good to see them finally start localising the Nintendo Switch otome releases.