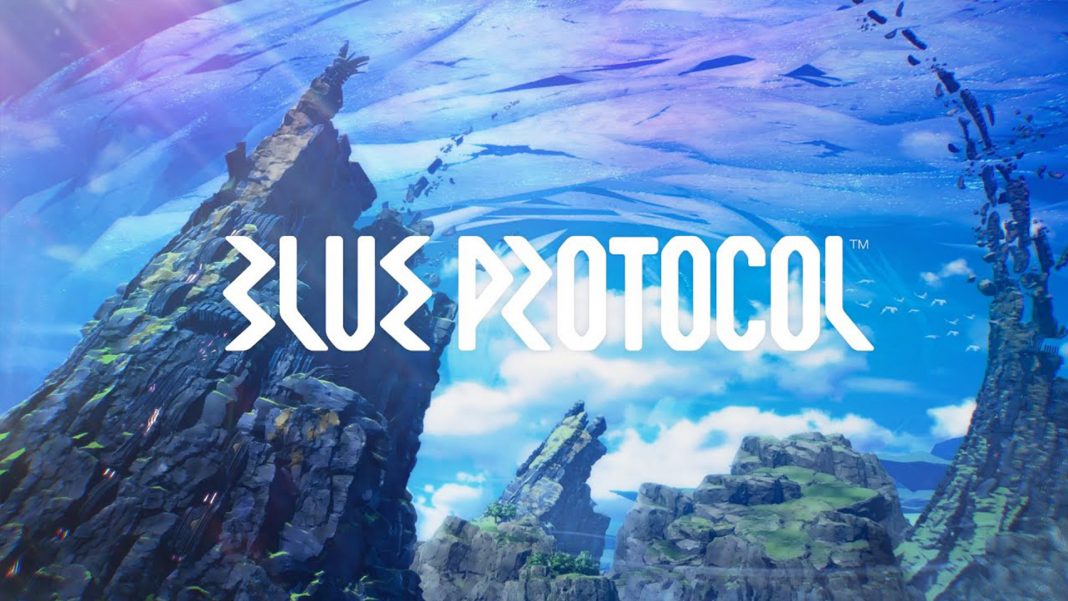 Bandai Namco Entertainment announced an online action RPG for PC called Blue Protocol a little while ago. Today, the first trailer has been released alongside the announcement for a closed alpha test set to take place later this month. The game looks gorgeous in the trailer and this is what I wanted from a next generation Tales of game. Tales of Arise looks like a big step over earlier entries but Blue Protocol’s towns and open areas are what the Tales of team should aim for to create a world. Watch the debut trailer below:

The closed alpha test that has character creation and four playable classes will take place from July 26 until July 28. The timing slots are below and you can sign up for it here.

Blue Protocol is in development for PC.

Our reviews can be found on Metacritic.
Contact us: [email protected]themakoreactor.com
FOLLOW US
© 2022 The Mako Reactor. All Rights Reserved.