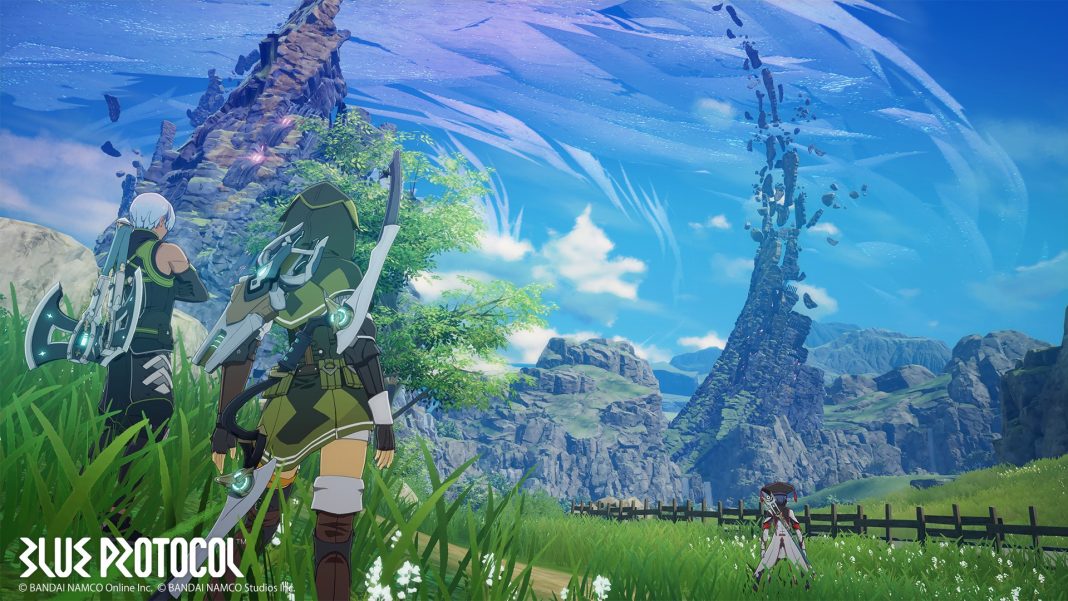 More details for Blue Protocol will be revealed in the future. It is set to release for PC platforms. At this point, a Western release has not been announced.