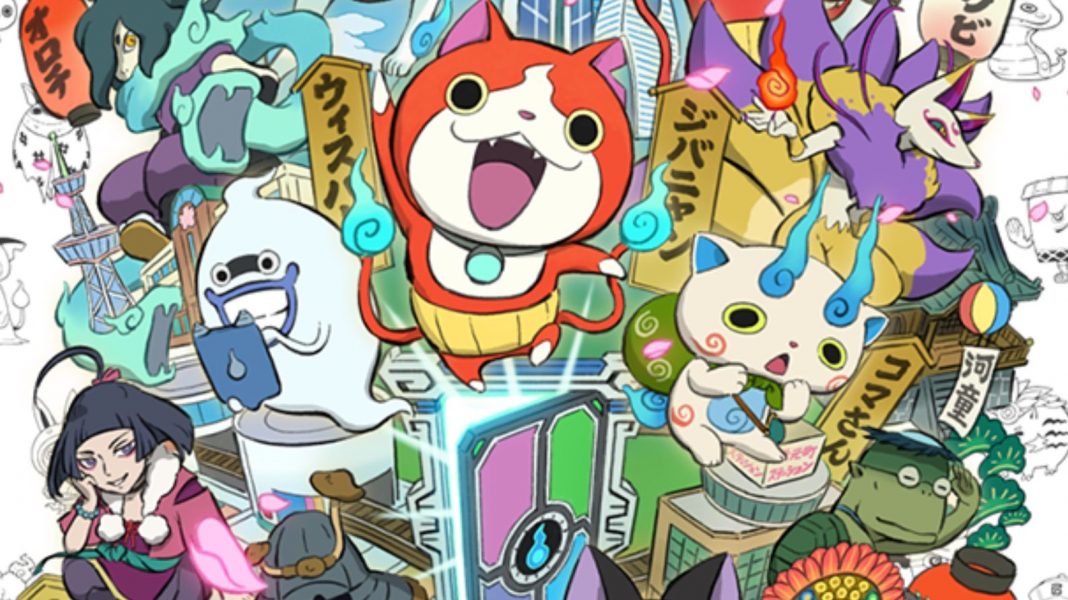 At their Anime Expo panel, Level-5 confirmed a Western release for Yo-kai Watch 4. Yo-kai Watch 4 released in Japan last month bringing the franchise to home console on Nintendo Switch for the first time after having all mainline entries only on the Nintendo 3DS family of systems. The announcement did not have any other details barring the fact that Level-5 wants to release it soon and it will be on Nintendo Switch. Watch the original Japanese trailer for it below:

The Yo-kai Watch games on Nintendo 3DS are some of the best looking games on the hardware and unlike another monster collecting franchise, these games actually run and look nice on 3DS hardware. I can’t wait o play the English release on Nintendo Switch.

Yo-kai Watch 4 is now available on Nintendo Switch in Japan and will be localised for North America and Europe in the future.