The Mako Reactor
Home News Yo-Kai Watch 4 Gets a 37 Minute Gameplay Showcase Ahead of Its... 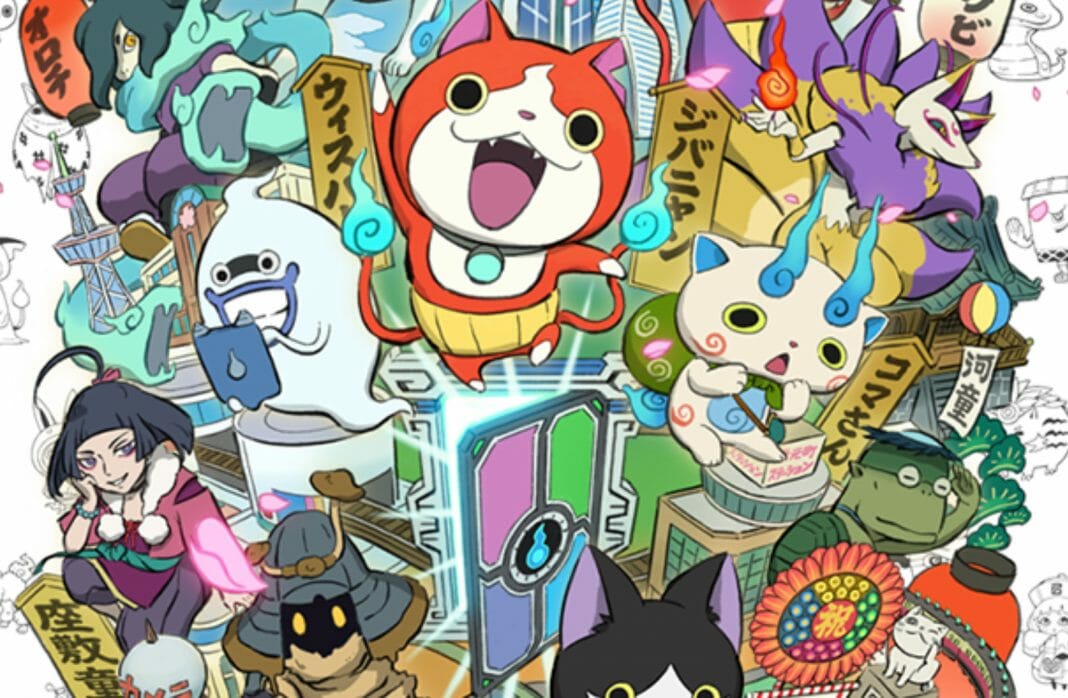 A YouTube channel Hikakin Games just published a video showcasing 37 minutes of gameplay for Yo-kai Watch 4. While the earlier entries had a pretty unique take on combat, this one looks like it is borrowing from Ni No Kuni II. Watch the gameplay showcase below:

As of now, the game hasn’t been confirmed for localisation but given Nintendo published and distributed the previous 3 mainline entries, it is likely they will handle this one as well for Switch. Yo-kai Watch 4 releases on June 20th in Japan. Check the official website here.