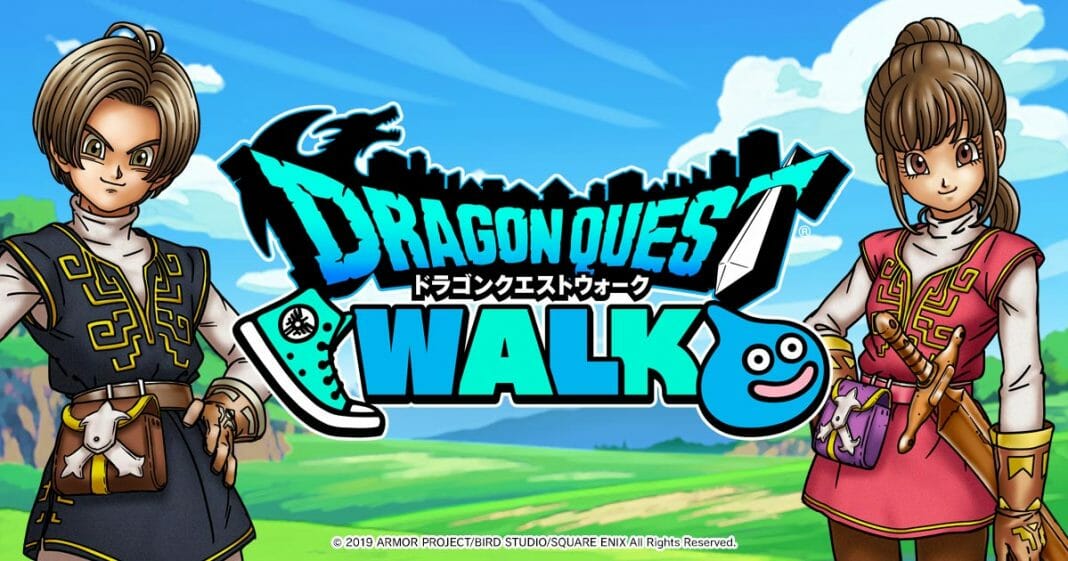 Square Enix announced a livestream for today a little while ago that would announce a new Dragon Quest game. This mobile game was supposed to be a new experience and that has finally been revealed as something that is pretty heavily inspired by Pokemon GO.

Pokemon GO is still doing very well and it is evident why more companies are trying to cash in on something similar. Dragon Quest Walk seems to have its own spin on the formula with NPC quests, classic turn based combat, and more. The monster designs in Dragon Quest are pretty timeless and haven’t lost any charm while transitioning to this experience going by the gameplay below.

As with most things Dragon Quest, this will launch in Japan on iOS and Android in 2019. Don’t expect a localisation or international release until much later if at all and India is likely not even a consideration for release for this.