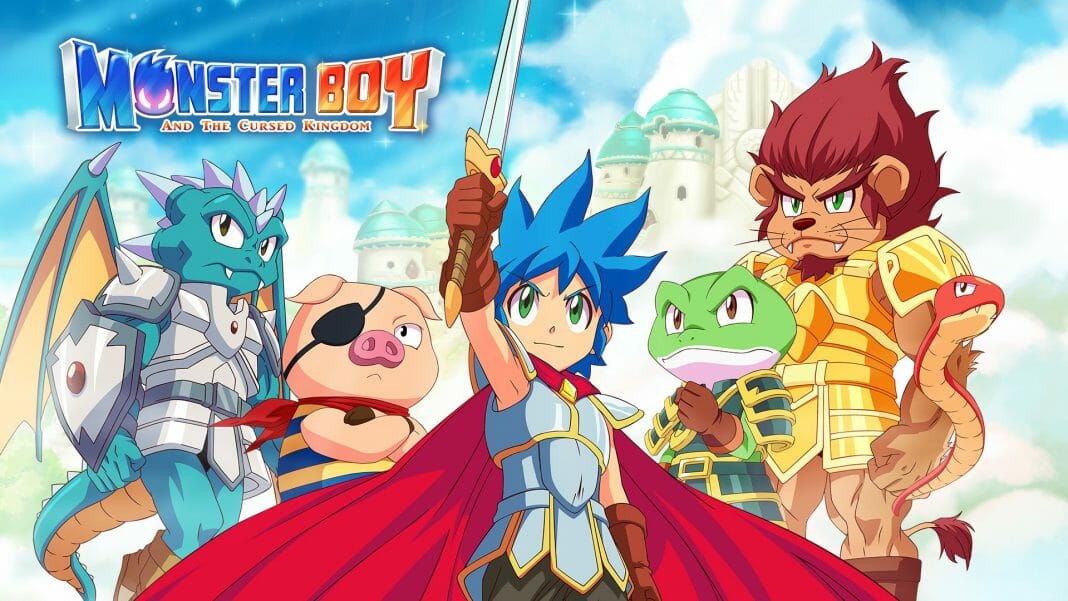 Game Atelier and FDG Entertainment released Monster Boy and the Cursed Kingdom on PS4, Xbox One, and Switch late last year with a PC version that was to follow. The game was a superb take on the original Wonder Boy in Monster World franchise. Watch the trailer below:

After recently releasing a demo for PC via Steam, they have confirmed the release date for Monster Boy and the Cursed Kingdom on both Steam and GOG today. It releases on July 25th, 2019. Check out the Steam page here. Monster Boy and the Cursed Kingdom is currently available physically on PS4 and Nintendo Switch in North America and digitally across both platforms worldwide. In India, the Xbox One version is not available digitally so you will need to change your region to buy it.