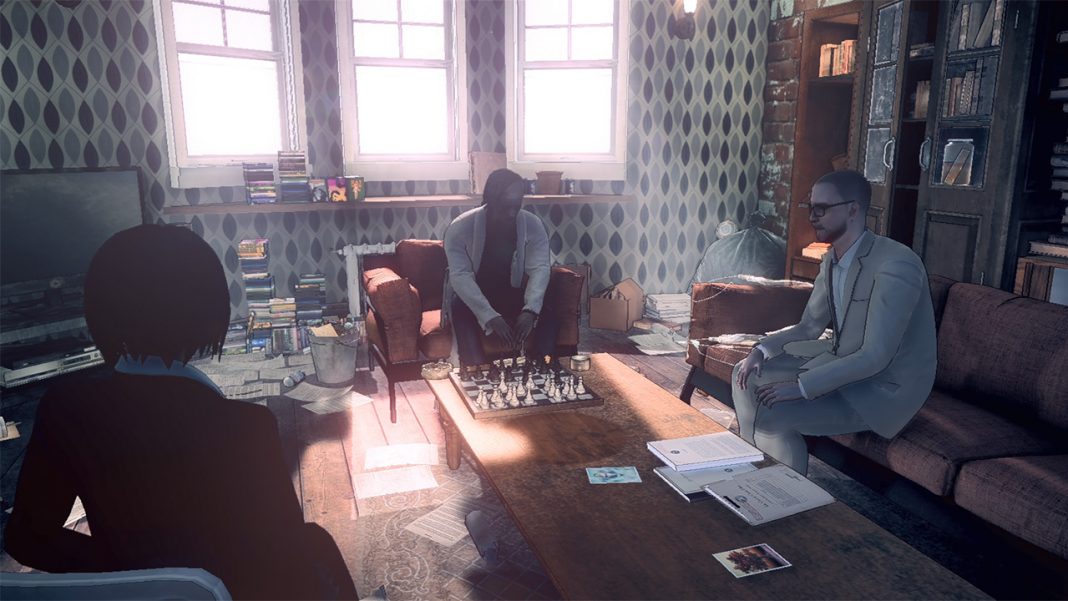 Deadly Premonition 2 runs at 810p docked. The game has bad load times as well. The game definitely seems like it was not ready to be released with drops to under 5 fps in the open world and freezing issues. Rising Star Games has committed to releasing a patch but the extent to what gets fixed remains to be seen.

Deadly Premonition 2: A Blessing in Disguise is now available on Nintendo Switch.