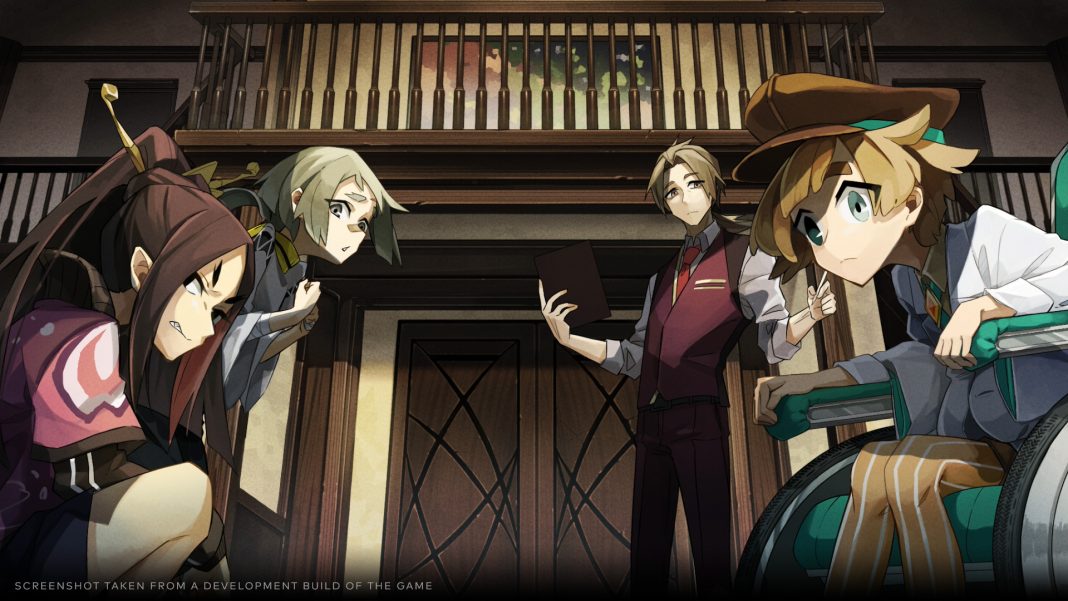 At the NISA Showcase 2022, NIS America revealed a localization of Process of Elimination. The game debuted in Japan in May 2021 for PS4 and Nintendo Switch. It is a detective mystery game featuring an infamous serial killer, the Detective Alliance of the world’s top detectives, and more. Watch the trailer below.

Process of Elimination Physical Release for Switch and PS4

The regular retail release is called the Deluxe Edition for PS4 and Switch. It includes the following:

Process of Elimination Limited Edition for Switch and PS4

The game will be priced at $39.99 digitally and $49.99 physically on both platforms. This is the norm now for NIS America digital and physical releases that come with some extras.

I’m glad to see NIS America localizing a title like this. It always felt like NIS’ adventure games would be stuck in Japan. Check out the official website here. Out of all the NIS titles, I figured this one would come to PC as well. Maybe NIS America does a port later on, but as of now, it is only coming to consoles in the West.

Process of Elimination releases in Spring 2023 for PS4 and Nintendo Switch in the West.