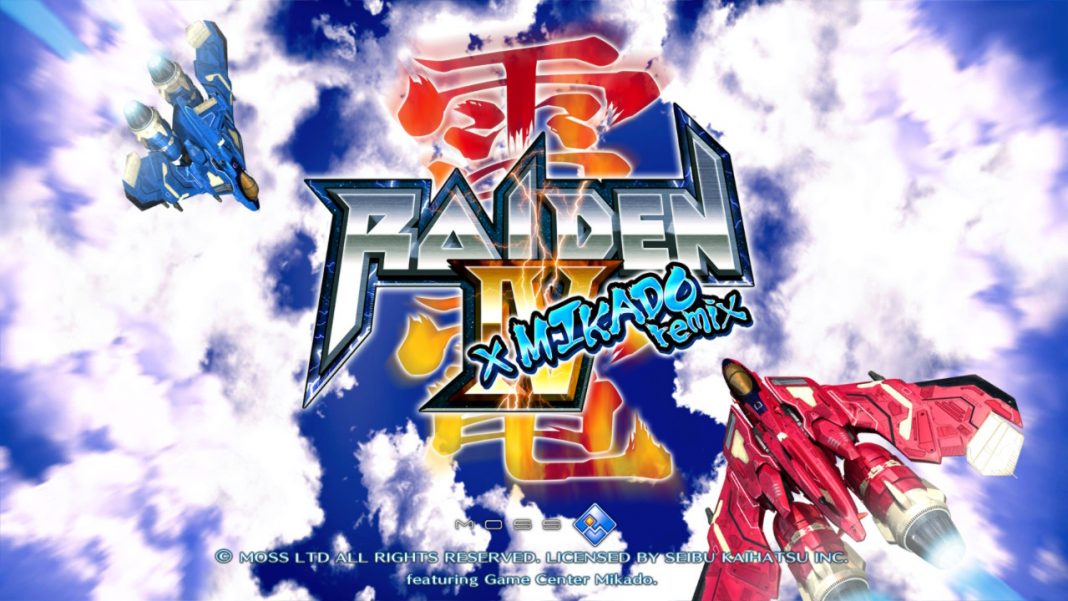 It is great to see the Raiden IV x Mikado Remix release date set for January and early February depending on your region. I was afraid it might release in March which will likely be a much busier month.