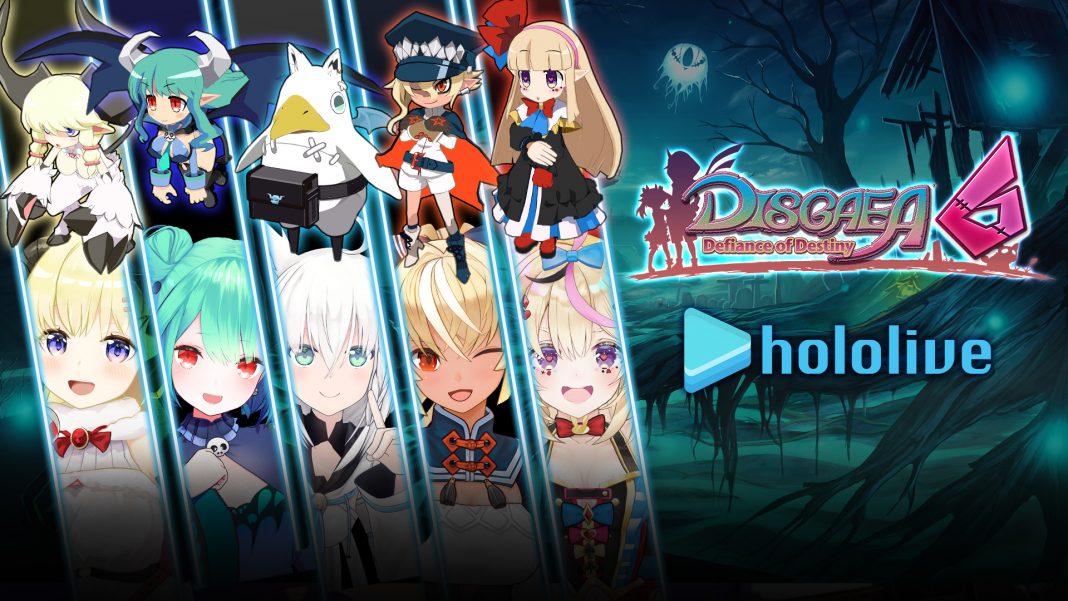 The Disgaea 6: Defiance of Destiny Hololive DLC releases for free on June 29.

Disgaea 6: Defiance of Destiny releases on June 29 for Nintendo Switch in the West.