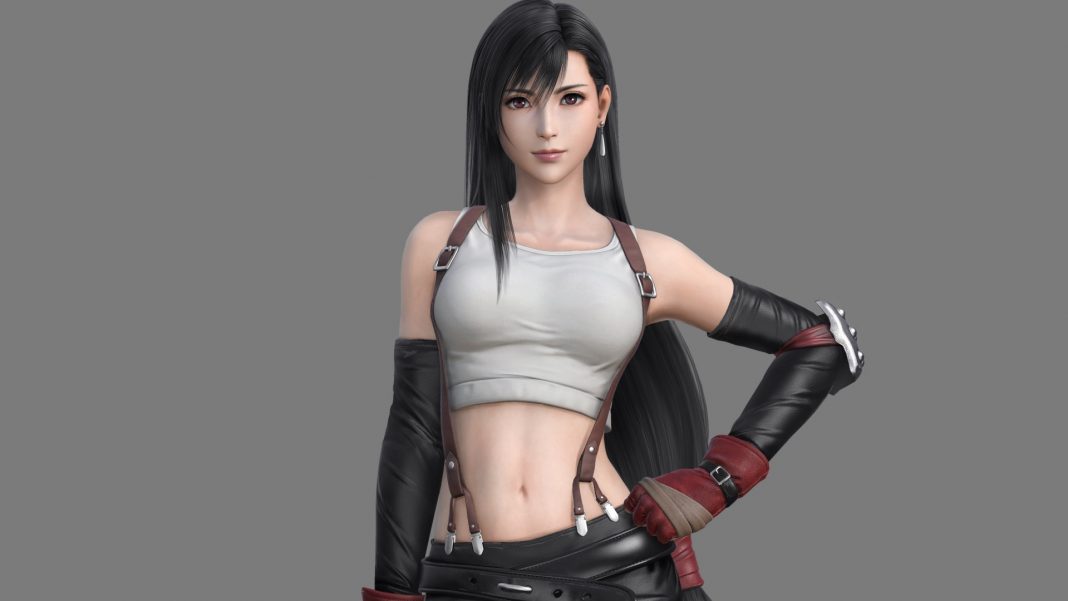 If you own the Season Pass, Tifa is included. The Tifa Starter Pack is available for $5.99 in game with an extra outfit and weapon as well. Dissidia Final Fantasy NT is now available on PlayStation 4 and PC.