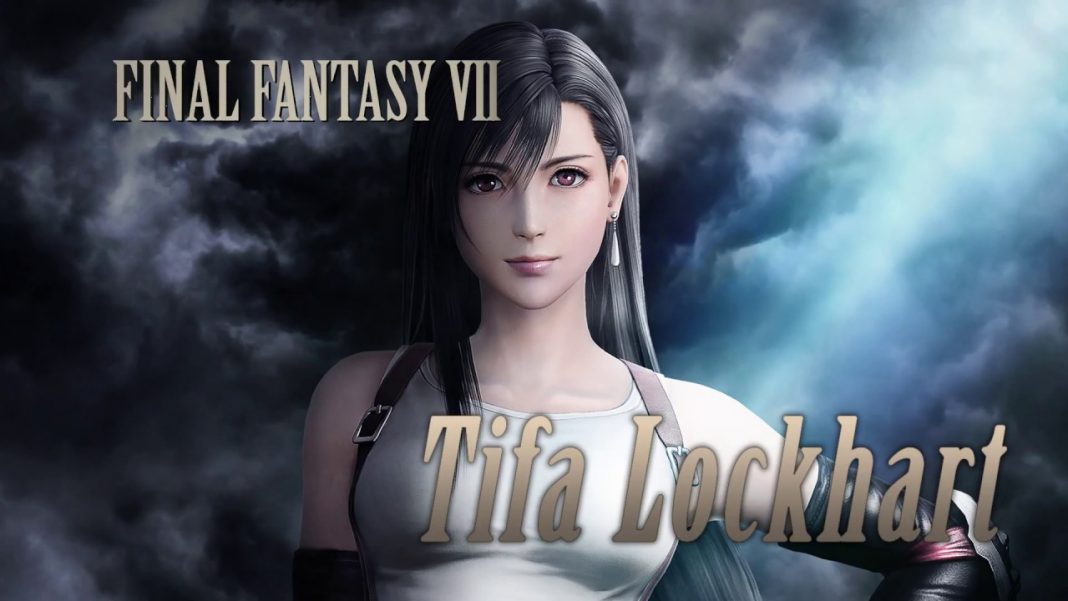 Dissidia Final Fantasy NT debuted on PS4 in January 2018 and was met with mixed reception. It lacked a lot of what made the PSP games so great. Over time, Square Enix and Koei Tecmo added more characters through DLC and even released a free to play version. It eventually showed up on PC via Steam. Today, Square Enix and Koei Tecmo announce Tifa Lockhart for the game riding on the hype of Final Fantasy VII Remake. Watch her reveal trailer with gameplay below:

Dissidia Final Fantasy NT is available on PS4 and PC in both free and paid variants. Tifa will be available as DLC on July 3.