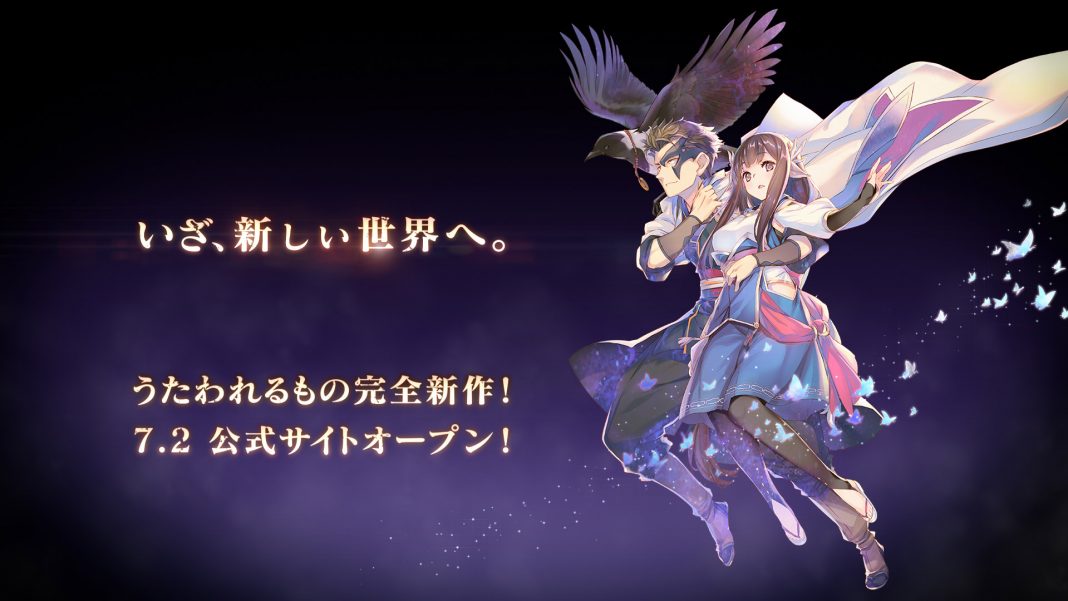 This new game has no platforms announced or a release window right now. Check out the official website here. If you want to get into the franchise, either wait for NIS America’s release of Utawarerumono: Prelude to the Fallen on PS4 or PS Vita in 2020 or check out Mask of Deception on the same platforms.