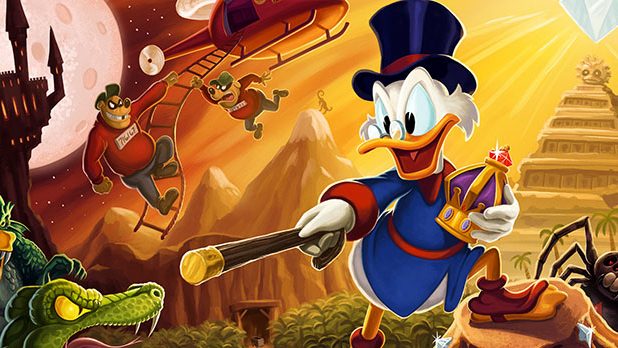 Capcom announced that DuckTales: Remastered will be delisted from all storefronts beginning tomorrow. It released on PlayStation 3, Xbox 360, Nintendo Wii U, and PC. The game is available at a discount right now (on some storefronts) if you don’t own it yet and want to buy it. Watch the trailer for it below:

It will be delisted on all storefronts beginning August 8. If you own the game digitally, you will be able to download it even after it gets delisted. Disc copies will continue to work as well.

DuckTales: Remastered is available on PlayStation 3, Xbox 360, Nintendo Wii U, and PC.