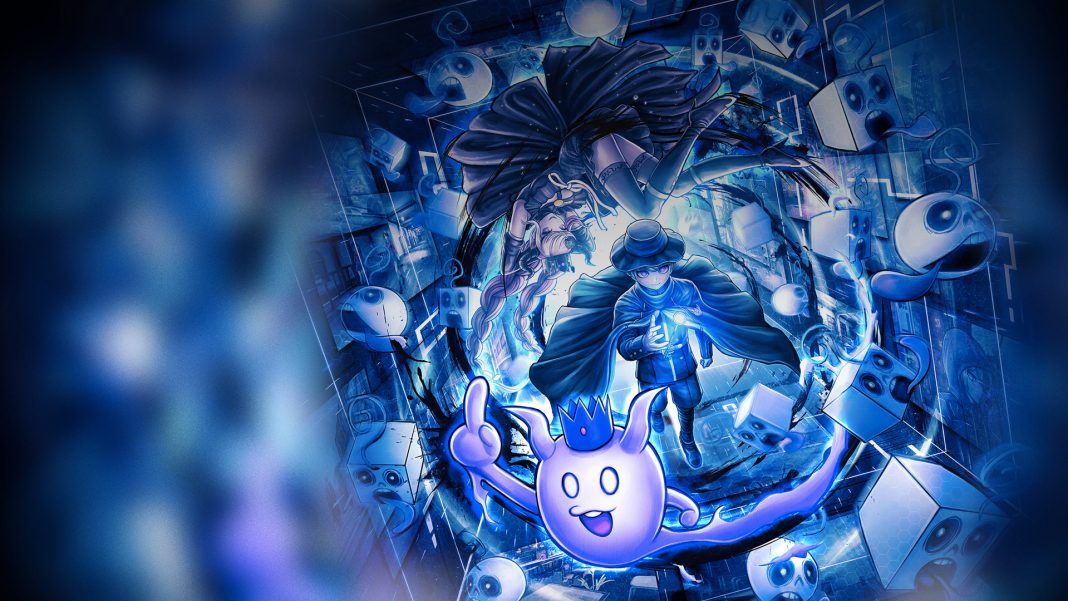 Check out the official teaser website here. As of now, platforms and a release date have not been announced for any region. Hopefully this gets a worldwide release on multiple platforms. Once a trailer is released, I’ll update this story.

Enigma Archives: Rain Code is in development at Too Kyo Games and Spike Chunsoft.