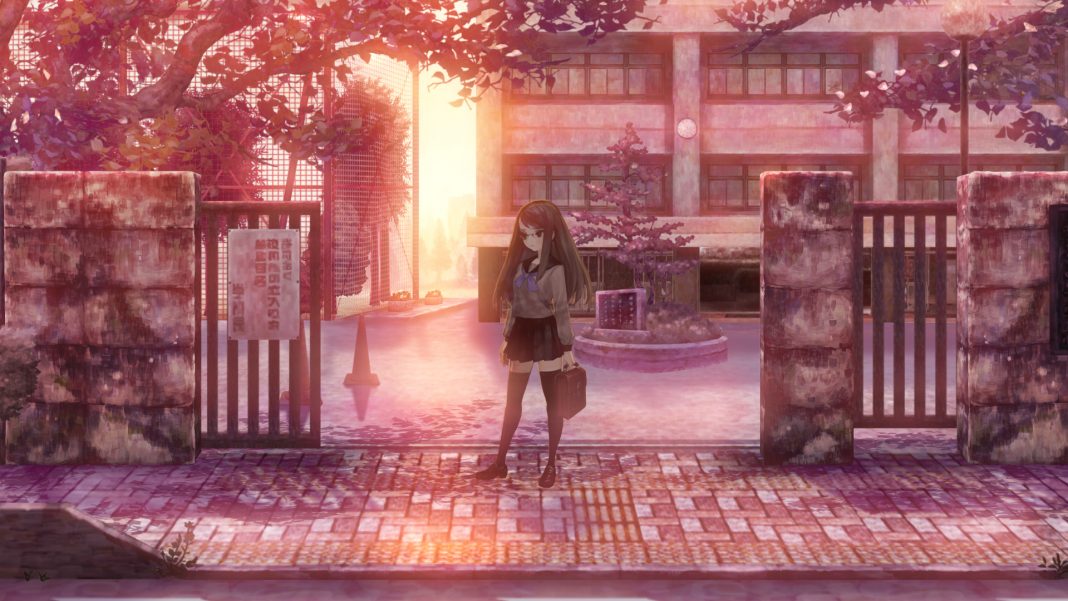 A physical release has been announced for Japan. Hopefully the global release is also available at retail. Check it out below via the official stream:

13 Sentinels: Aegis Rim is out now on PS4. If you plan on getting it, read this guide to help you get started with combat, progression, and more. It releases on April 14, 2022 in Japan and April 12, 2022 in the West for Nintendo Switch.