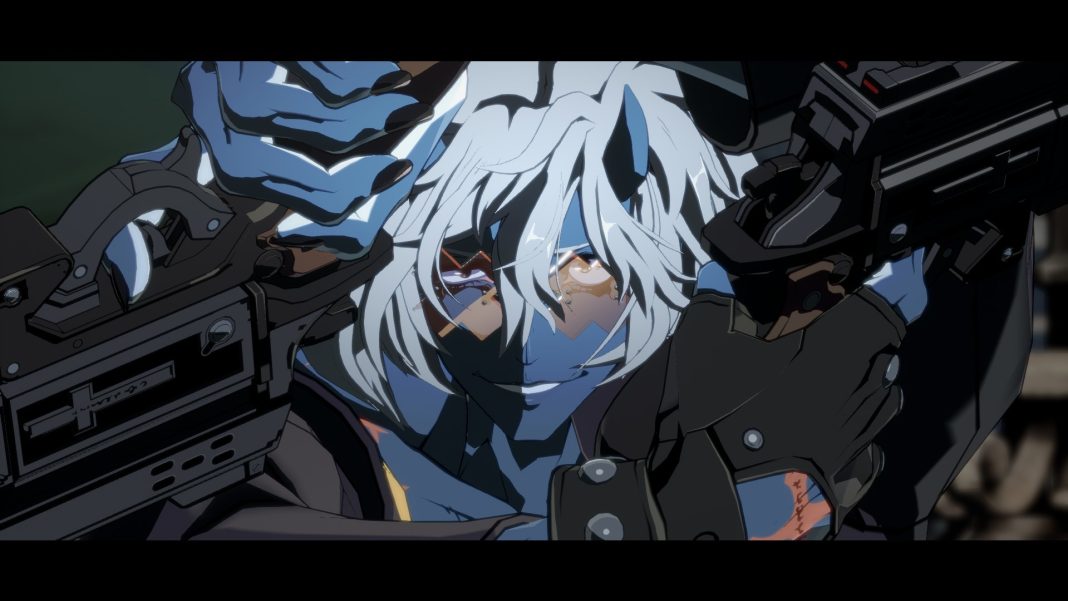 Updated on November 30 at 4:30 PM – Added purchase links for Happy Chaos DLC who is out now.

You can buy Happy Chaos here on Steam and here on the PS Store for $6.99 once it releases for all. It should show up as free or in your library already depending on your platform if you own the season pass.

・Added ”Happy Chaos” as a playable character.
※Players who have purchased “GGST Season Pass 1” will have access to the playable character after the update patch is applied on November 30.
※Individual sale for the PS4 and PS5 versions will begin on December 3.
※Individual sale for the Steam version will begin on November 30.
・Added Happy Chaos’s BGM, “Drift.”
※Happy Chaos must be selectable in order to use the BGM.

・Added “Room Customization” to Player Match.
You can customize your player room by selecting NETWORK > PLAYER MATCH > ROOM CUSTOMIZATION from the menu.

[Issue with Network Play]
We have confirmed several issues with network disconnections, connection errors, and difficulty matching in online lobbies and player matches.
We are continuously looking into the cause and trying to find solutions for these issues.
We apologize for any inconvenience caused.

[May]
・Mr. Dolphin (Horizontal) HS Version Fixed a bug with the Wall Break value scaling after the Version 1.10 update.

[Chipp Zanuff]
・Zansei Rouga Fixed a bug where Chipp would sometimes land during the motion.

[Potemkin]
・Giganter Kai Fixed a bug where the hitbox would remain after it should no longer be active.

[Zato-1]
・Damned Fang Fixed a bug where the opponent would move to an unintended position after activating a Roman Cancel directly after being successfully grabbed by this move.

[Ramlethal Valentine]
・Fixed a bug where her swords would behave strangely under certain conditions such as after a successful throw clash, etc.

■Other
・Fixed other minor issues.