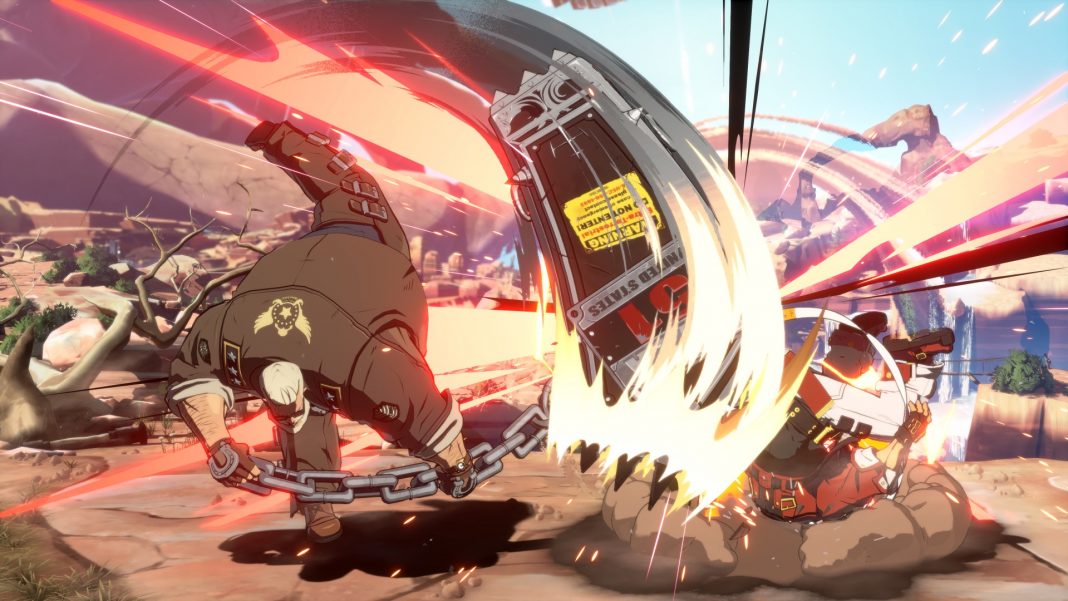 Goldlewis Dickinson releases on July 27 for season pass owners and July 30 standalone for everyone in Guilty Gear Strive.