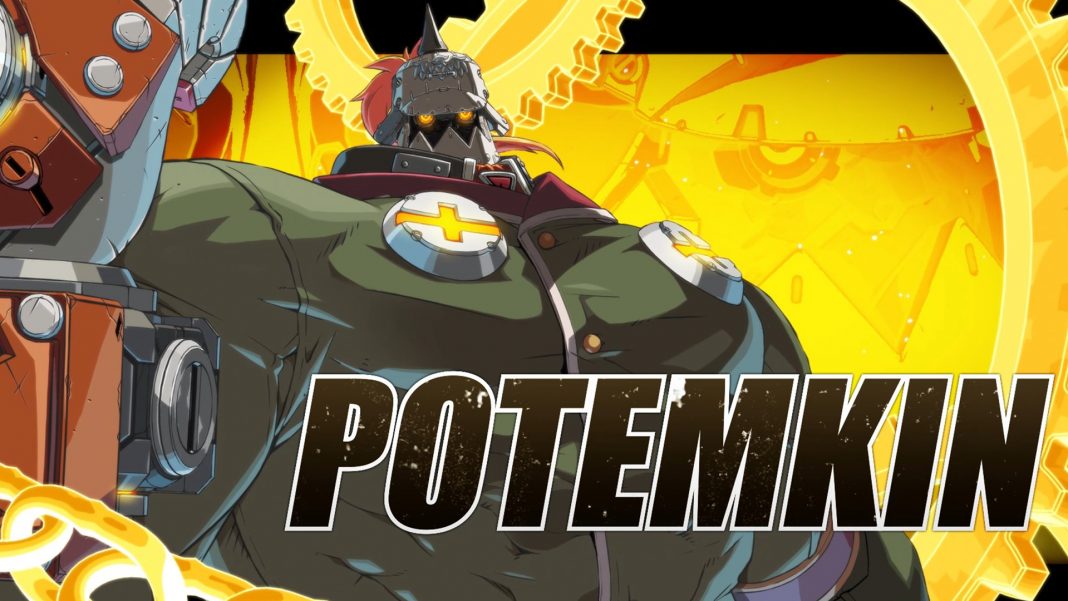 Arc System Works just revealed Potemkin and Chipp Zanuff as playable characters in the upcoming PS4 fighter New Guilty Gear (tentative title). After originally revealing May and then Axl Low, we now have two more confirmed playable fighters in the newest mainline Guilty Gear game. The trailer below that reveals Potemkin and Chipp Zanuff also has new music which is always great in a Guilty Gear game. The company also confirmed that an English dub option will be available in the final game which will make this the first Guilty Gear since Guilty Gear Xrd Sign on PS3 and PS4 to get an English dub.

Arc System Works also showcased a detailed look at the gameplay, menus, and interface for the game. The game will be playable at ArcRevo World Tour Final 2019 later this month. Watch the gameplay video below showcasing various characters:

Arc System Works announced a closed beta for New Guilty Gear on PS4. This will take place in Spring 2020.