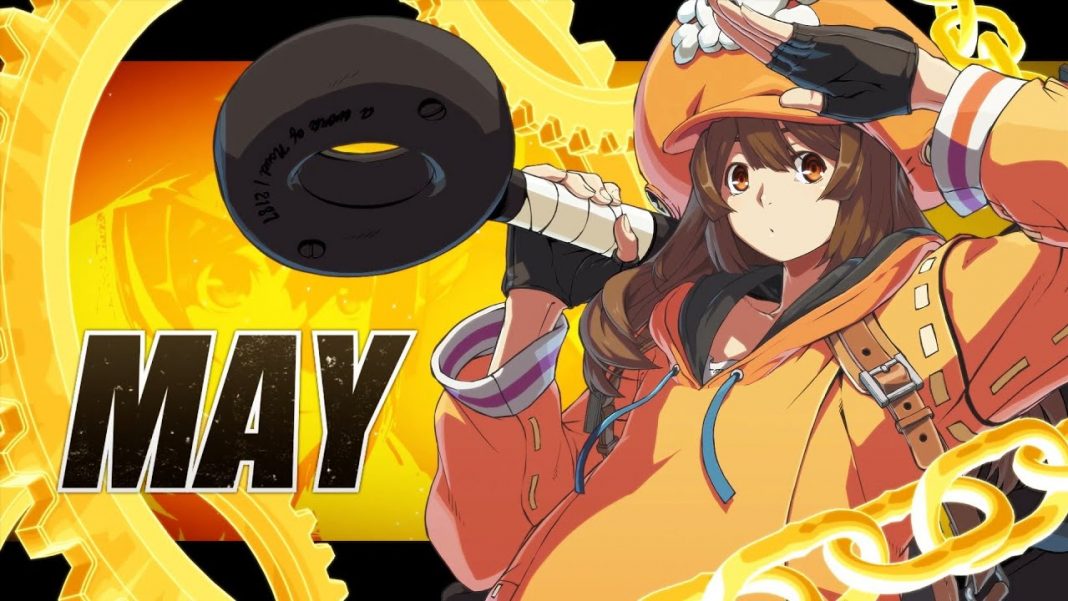 Arc System Works just debuted a new trailer for the upcoming Guilty Gear game during CEOtaku 2019. After May’s reveal, Arc System Works announced that it would showcase the next trailer at CEOtaku 2019 and here we are. As expected, the trailer is sadly structured similar to the May reveal but this one shows May gameplay in addition to the reveal of Axl Low. Hopefully the next showing at the SEA Major in Singapore in October will have Dizzy and I-No revealed. Watch the CEOtaku 2019 May gameplay trailer below: