The Mako Reactor
Home News Yakuza: Like a Dragon Demo Announced, Combat System to Be Upgraded Over... 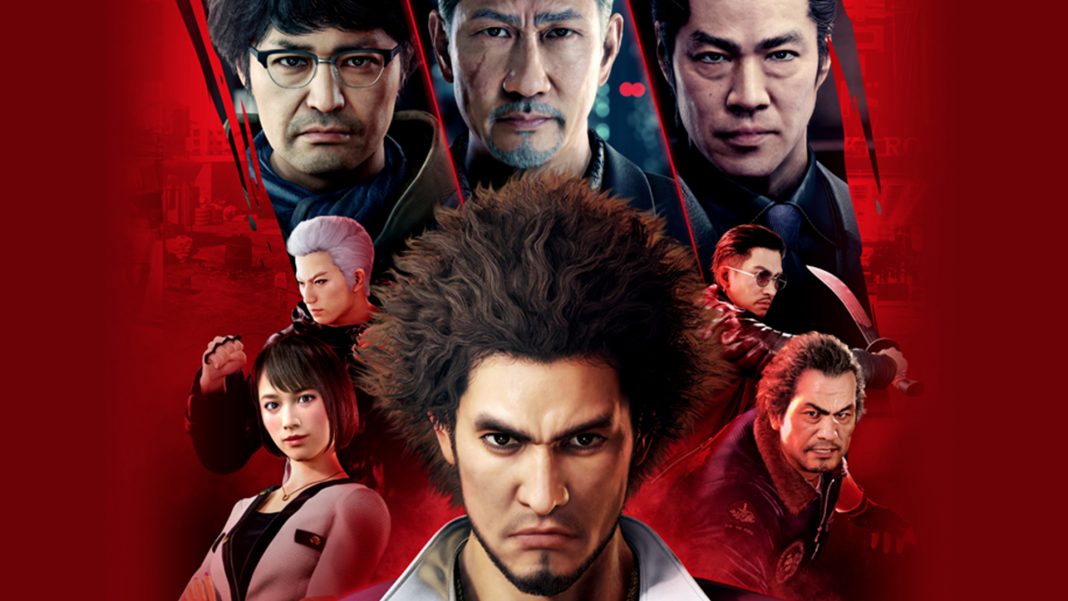 According to Yokoyama, the Yakuza: Like a Dragon demo combat system will be upgraded, offering battle action close to what the final product will be when it’s out. No release date for the demo has been announced.

In addition to this, Yokoyama confirmed that there’s a female-only Office Worker job or character class complete with office supplies for weapons such as thumb tacks. This will be for the game’s female co-star voiced by Eri Kamataki who won the role in an audition.