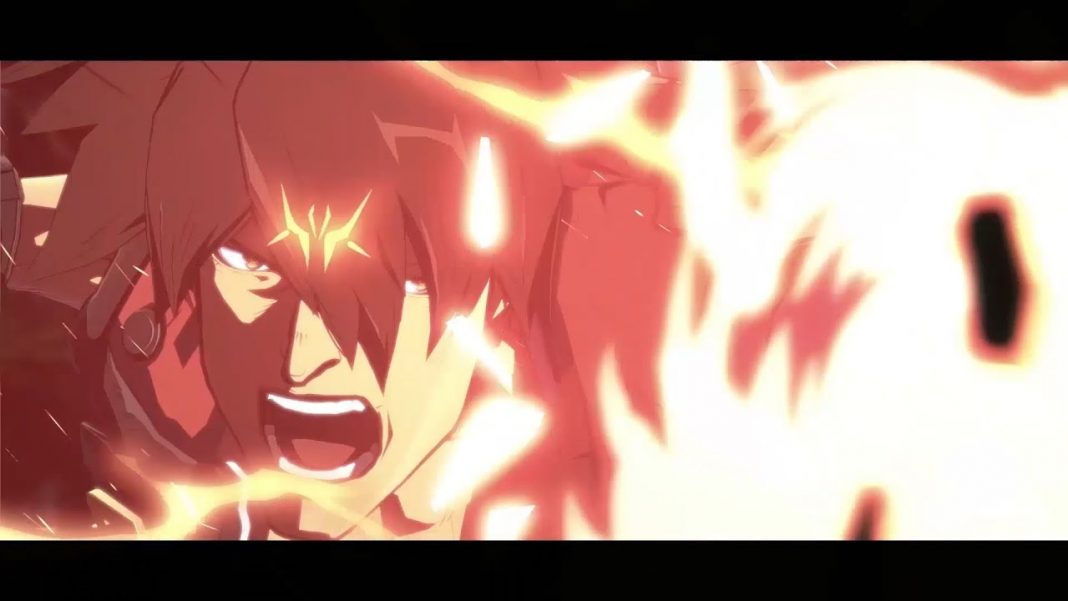 Guilty Gear Strive is getting a physical release for the standard edition on PS4 and PS5. The Deluxe Edition and Ultimate Edition are digital releases worldwide.

The Guilty Gear Strive early purchase bonus is a set of special colours for Sol and Ky that swap their colours. Digital pre-orders also include one day early access to the open beta.

Today, Giovanna was announced for Guilty Gear Strive alongside a tease for Anji Mito. The next character will be revealed on January 1, 2021. Watch the new trailer below:

Guilty Gear Strive releases on April 6, 2021 for Ultimate and Deluxe Edition owners and April 9, 2021 for Standard Edition owners on PS4, PS5, and PC via Steam. Pre-orders on console will start rolling out beginning October 12 with Steam at a later date.