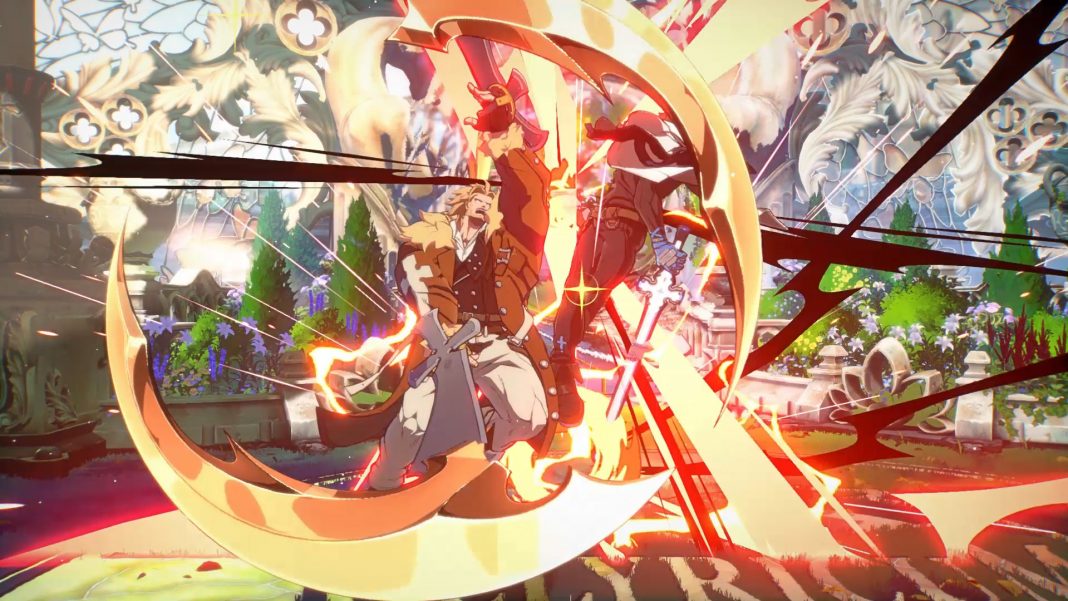 Today, Arc System Works revealed Leo who is one of the three Allied Kings of the Allied Kingdom of Illyria. Nagoriyuki is a newcomer to the Guilty Gear universe and he is a vampire with various unique battle skills. Watch the trailer for them both above.

Guilty Gear Strive will release in Early 2021. Check out all prior character reveals and trailers for it here.