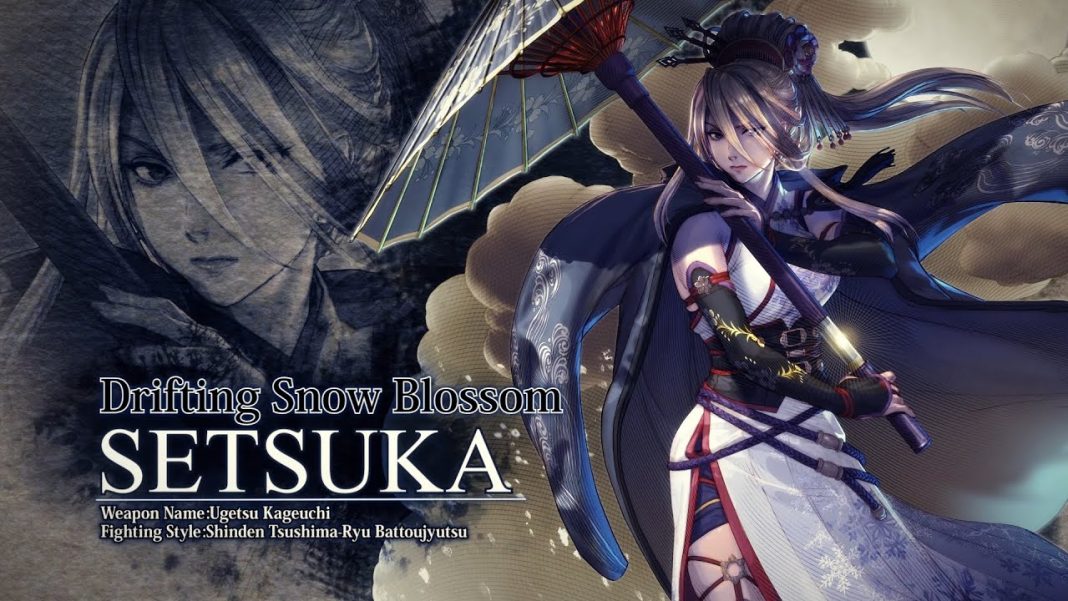 Setsuka is included in Soulcalibur VI Season Pass 2 and sold separately. Setsuka and the version 2.20 update arrive on August 4 for PS4, Xbox One, and PC.