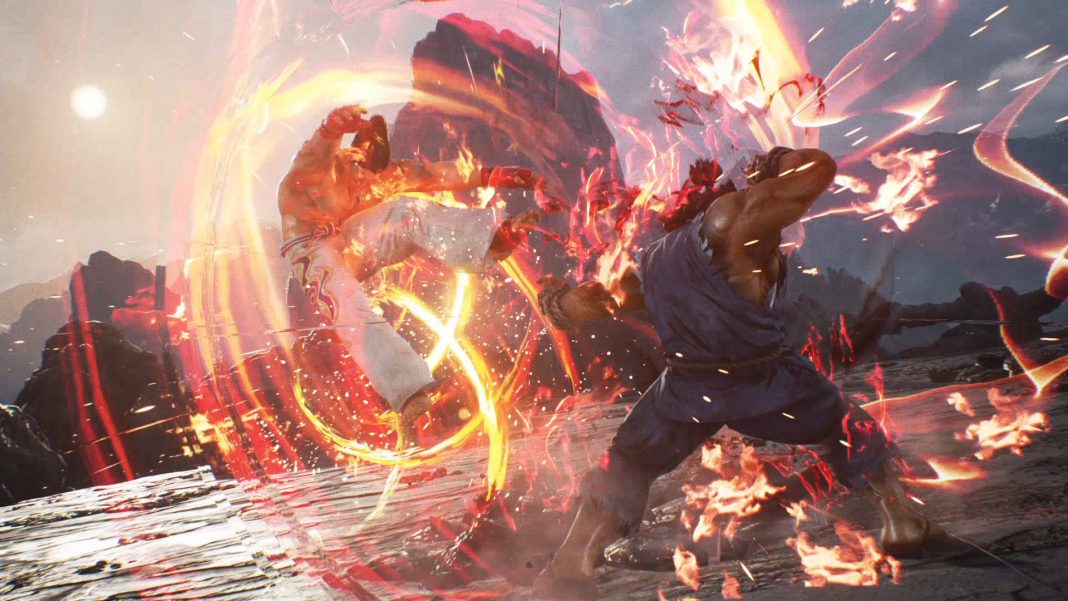 Tekken 7’s online enhancements look like they will include an indicator for wired or wireless connectivity before you accept a match. Hopefully the game gets roll back as well but no details were confirmed for that in this stream barring the fact that they are improving the netcode. Also it is disappointing that there has been no mention of an Xbox One X patch for the game. It still renders at 720p on base Xbox One which carries over to Xbox One X without any enhancements.

Tekken 7 is now available on PS4, Xbox One, and PC via Steam. Season Pass 4 launches this Fall.