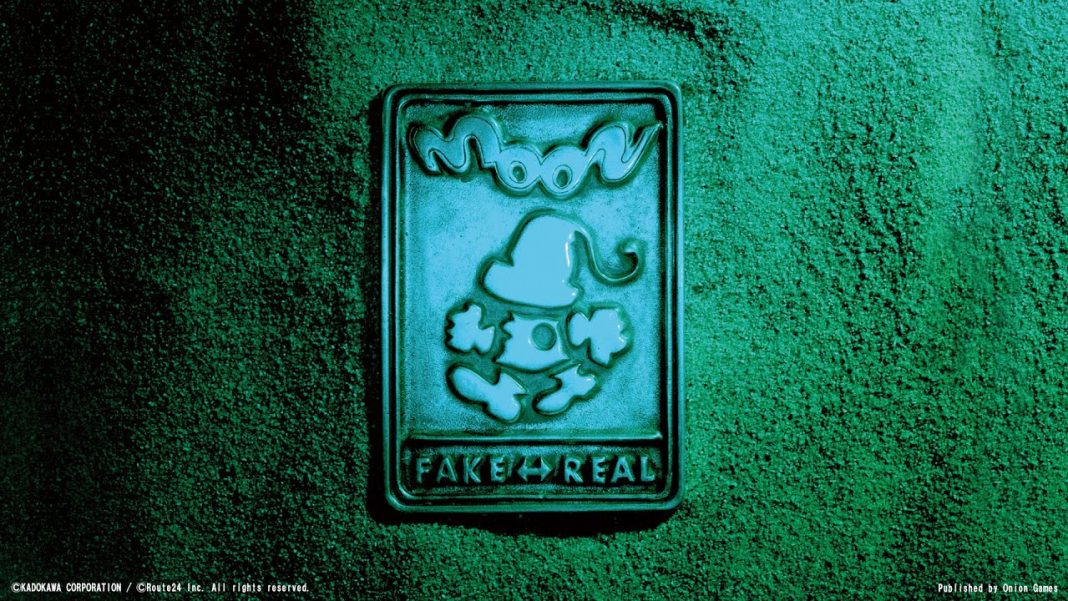 With the PS5 and Xbox Series X set to arrive in a few months, it is going to be interesting to see the release schedules change for many games. Highly anticipated games like Yakuza: Like a Dragon finally had pre-orders going live and Square Enix’s Dragon Quest XI S is set to arrive on PS4, Xbox One, and PC this December. This month starts off relatively empty before picking up speed from the middle. There are some interesting ports, Falcom’s newest Kiseki game, remasters, and a cult classic being localised for the first time. Here are the games you need to play in August 2020.

Japanese games to play in August 2020

The Legend of Heroes: Hajimari no Kiseki (Japan only)
Falcom
PS4