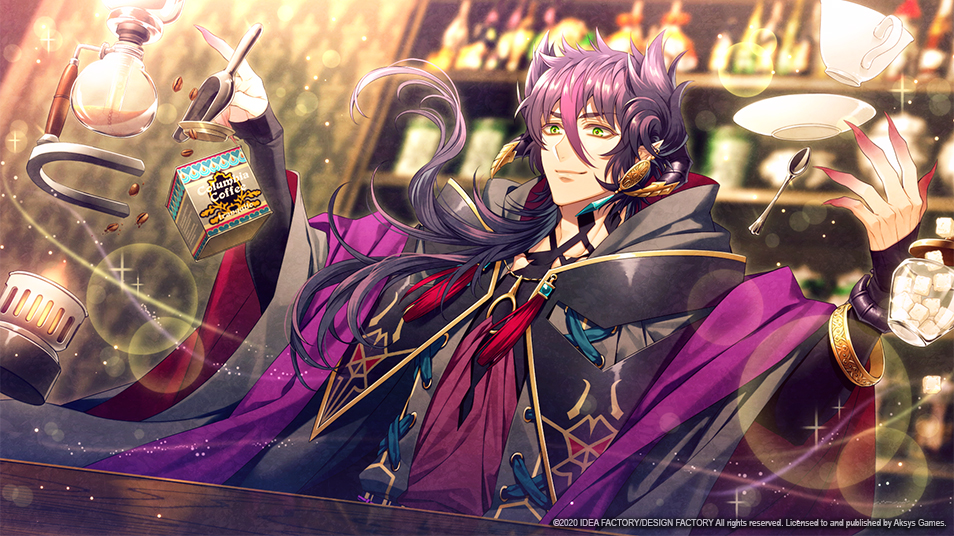 Originally revealed for localisation last year, Collar X Malice Unlimited, Cafe Enchante, and Piofiore: Fated Memories were just showcased at the New Game Plus Expo by Aksys Games. The three upcoming otome visual novels from Otomate and Idea Factory in Japan are releasing in the West for the first time beginning with Collar X Malice Unlimited in August for Nintendo Switch. Piofiore: Fated Memories follows with a Nintendo Switch release this October. The last planned release for the year from Aksys when it comes to visual novels is Cafe Enchante in November. Watch the trailer for Collar X Malice Unlimited’s original release in Japan below:

Collar X Malice Unlimited follows Collar X Malice with a new interlude, play mode, and after story. Collar X Malice is available on PS Vita and Nintendo Switch in the West. Cafe Enchante has you running a cafe as Kotone that has visitors from across different mystical worlds until the government gets involved. Piofiore: Fated Memories is set in a city with three criminal organisations running operations. You play as Liliana who finds herself in the middle of all three. This is where the story begins. Watch the trailer for Cafe Enchante below: