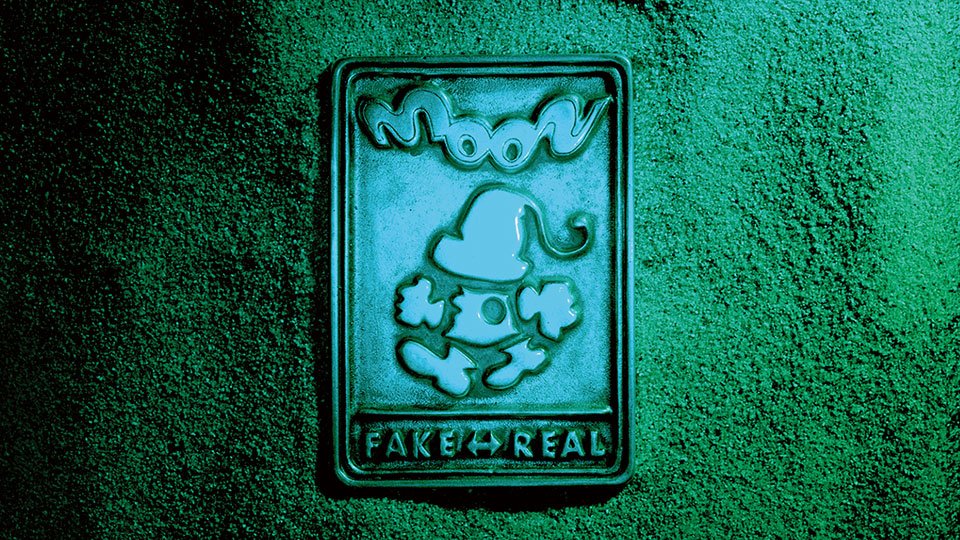 Onion Games just revealed Moon: Remix RPG Adventure for Nintendo Switch during the Nintendo Direct in Japan. Moon originally released on the PS1 and has become a cult classic among fans of Japanese imports and more recently fan translations. The story of Moon sees a young boy sucked into the TV through an RPG. He aims to restore the moonlight in the world. I’ve heard a ton about the music in Moon and Onion Games has yet to disappoint me. It is great to see this PS1 classic finally get localised 22 years after debuting in Japan. Watch the official Japanese trailer for Moon below:

Moon releases on October 10 for Nintendo Switch in Japan and soon after for the rest of the world.