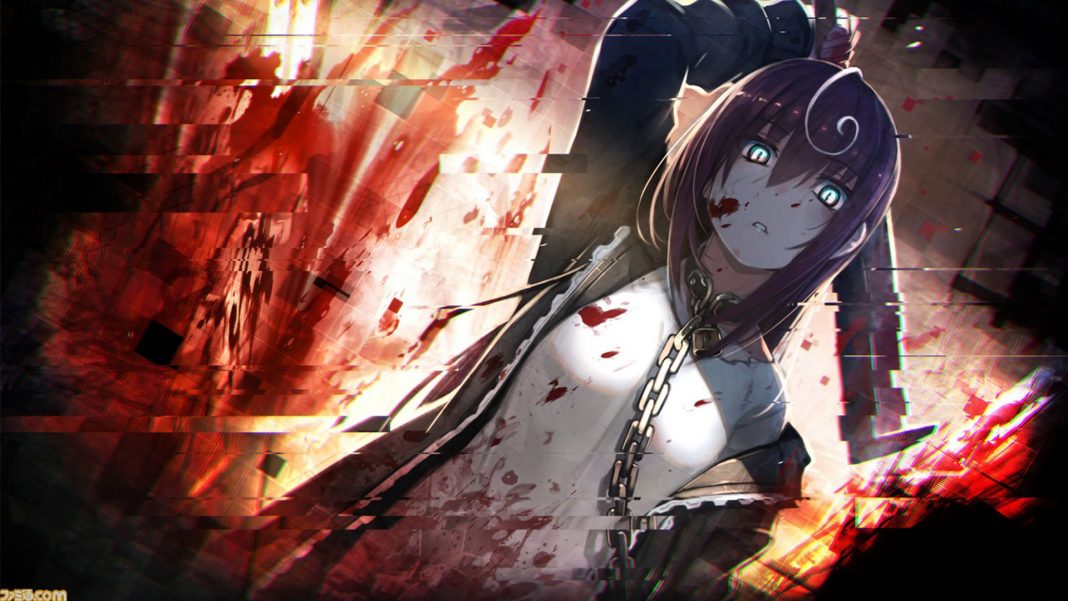 Death end re;Quest was one of the better Compile Heart games in recent years. It released on PS4 with a PC port arriving soon after from Idea Factory International. In the latest issue of Weekly Famitsu, Compile Heart announced a sequel. Death end re;Quest 2 is in development for PS4 and has a new story written by Makoto Kedouin. The story will not assume players have finished the first game to ensure it is welcoming to new players and fans of the first game. Watch the trailer for the original PS4 game below:

The original Death end re;Quest is a turn based RPG with mechanics allowing you transform the gameplay. It had some of the better art from Compile Heart who also released Dragon Star Varnir last month on PS4. More details for the sequel will be announced on July 4.

Death end re;Quest 2 is set for a PS4 release in Japan. When it is localised, it will likely be released on PC as well.