The Mako Reactor
Home News Artdink Reveals A-Train Express+ for PS4 Which Is an Upgraded Version of... 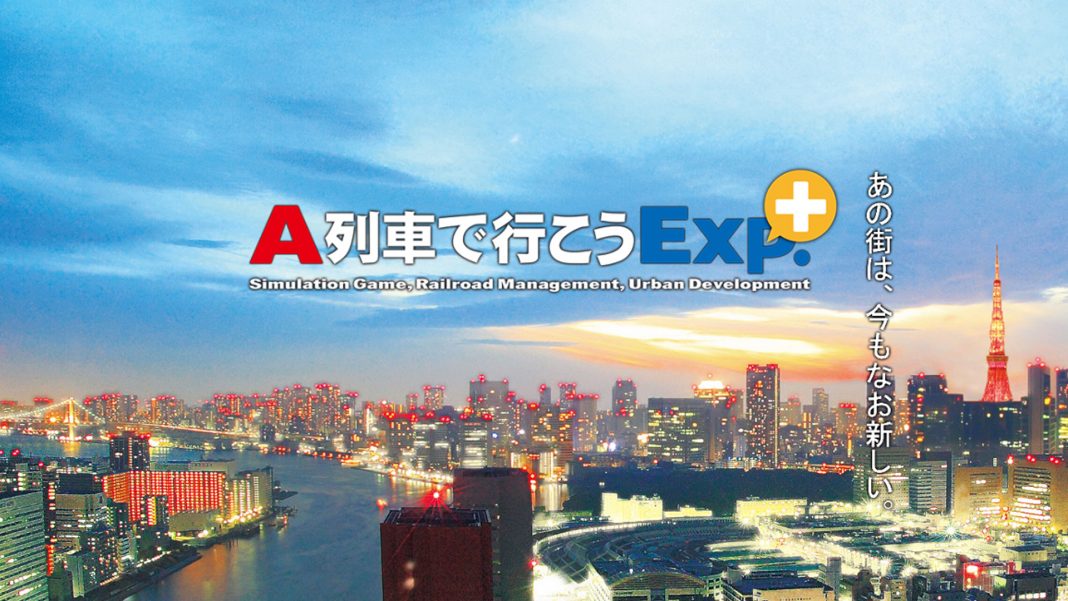 Artdink’s A-Train franchise has been bringing railroad simulation and management to players across the world for decades. While the localisation history in the West has been spotty, A-Train Express was recently released digitally through Degica Games on PS4 in North America and Europe regions digitally with a physical Limited Run Games disc release. A-Train Express+ is an upgraded version that launches this November in Japan on PS4. It brings new connecting and disconnecting train features, new buildings, stations, story content, and more. Save data from the original transfers over as well. Watch the debut trailer for it below:

A-Train Express players will be able to buy an upgrade pack to upgrade the original to the new version as well. No details are available if this will be made available for players who own the English version as of this writing.

A-Train Express+ releases on November 14 for PlayStation 4 in Japan. Check out the official website here.