The Mako Reactor
Home News Shenmue 3 PC Physical Copy Includes a Disc But May As Well... 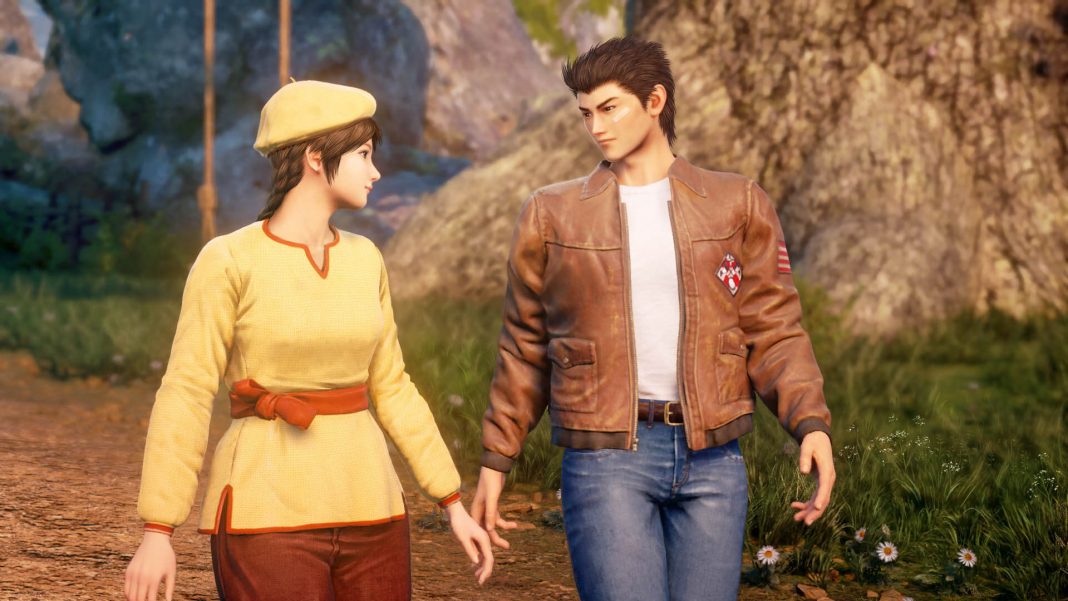 It seems that PC fans of Shenmue 3 can’t catch a break. From reneging on its promise to have Shenmue 3 on Steam at launch after promising this on Kickstarter, it appears that the physical copy of Shenmue 3 is a bit of a joke. According to emails sent to backers of the game, it will still show up on disc, but will require a 100GB download. Yes, that’s the entire Shenmue 3 PC download size. Reason being, only the Epic Games Store installer will be on disc, as opposed to the game as a whole.

“The PC Physical version will be delivered on disc. However, the disc will contain the Epic Games Store installer and not the actual game data,”reads an email from developer Ys Net to backers.

Now this approach is nothing new. We’ve seen Konami do the same with Metal Gear Solid 5: The Phantom Pain on PC. The difference here however is Ys Net, Deep Silver, and Epic Games expect users to download 100GB as opposed to the 30GB or so for MGS 5 TPP. In an age where data caps aren’t as generous as they should be, this is an exceptionally anti-consumer move from all parties involved.

That said, it seems that Shenmue 3 will make it to Steam a year later with the email to backers stating that they have the option to grab a Steam key a year after the Epic Games Store launch due to the flimsy excuse of ‘sales policies’.

“In response to backers who have requested Steam keys for their rewards, we discussed offering the keys on the day of release. However, coordination with the sales policies of the involved companies was untenable, and as a result we are not able to make a day one distribution option for Steam keys available,” the email reads.

In the same email, Ys Net confirms that Steam keys will be available a year on.

“If selecting either the PC Physical or PC Digital version, an option to also receive a Steam key one year later will be available. Backers must manually select this option in the survey to receive the Steam key.”