The Mako Reactor
Home News PS4 to PS5 Save Game Transfer Is Up To Developers: Sony 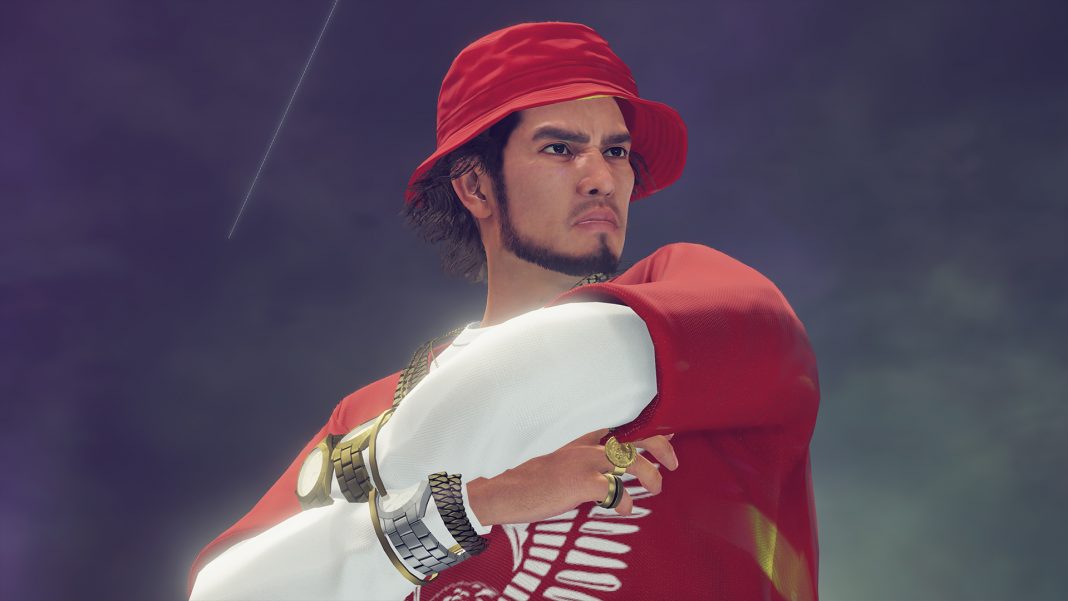 Today, Sony finally confirmed PS5 backward compatibility details for PS4 games on the upcoming next-generation console that is yet to receive a release date and price in India. With more than 99% of PS4 games working on PS5 and save transfer available through multiple options, Sony did confirm one aspect of the cross-generation transition that is disappointing.

In Sony’s new blog post about PS4 games on PS5, the company mentioned that the ability to transfer save games between a PS4 and PS5 game will be up to the developer. The full quote from Sony is as follows:

“Please note that the ability to transfer game saves between a PS4 version and a PS5 version of the same game is a developer decision, and will vary title by title for cross-generational games.”

It is worth noting that this decision to allow developers to decide save compatibility is only about PS4 and PS5 native games and not PS4 games being played on PS5 through backward compatibility. Saves for those can transfer through PlayStation Plus cloud storage, LAN cable, or WiFi from a PS4.