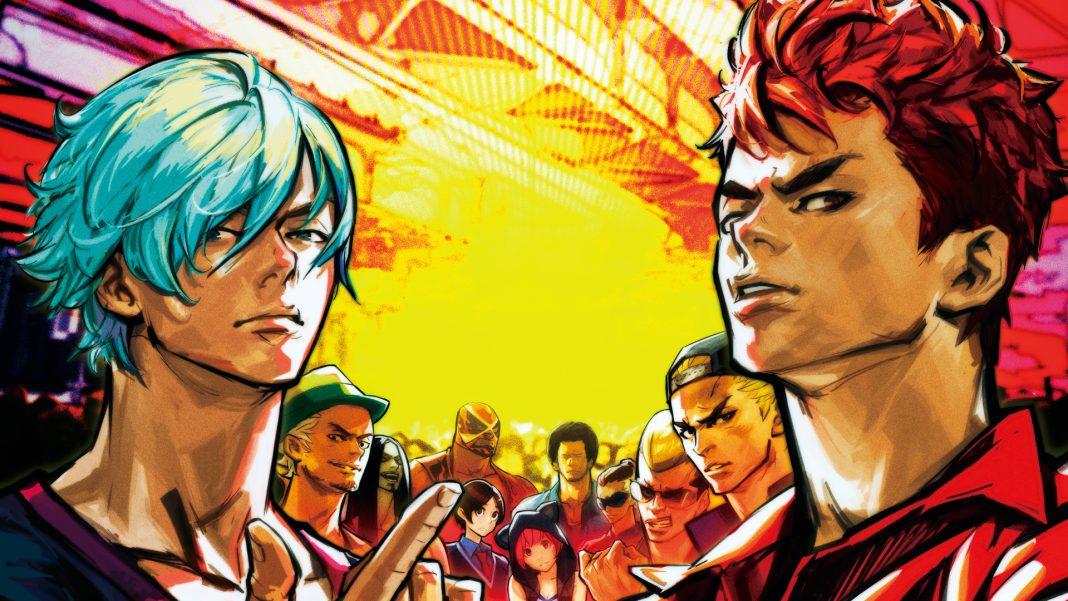 Uppers is an over-the-top brawler that debuted in 2016 for PS Vita in Japan. It was announced for an English release on PS4 and PC a while ago but hasn’t had any news in a long time. After a long wait, Xseed Games and Marvelous Europe announced that Uppers is launching this month for PC via Steam worldwide. The game on Steam includes all DLC in the base game. This includes Daidoji from the Senran Kagura series and more. It will include English, French, Korean, Simplified Chinese, and Traditional Chinese subtitle support with Japanese voice options. The game will support 60fps and resolutions above 1080p on PC. Watch the release date trailer for Uppers below:

The announcement only mentions the Uppers release date for PC. The PS4 version might be either quietly cancelled or delayed. As of now, Xseed Games and Marvelous Europe only confirmed the release date for the PC version.

Uppers releases on October 21 for PC via Steam worldwide. It is currently available for PS Vita only in Japan.