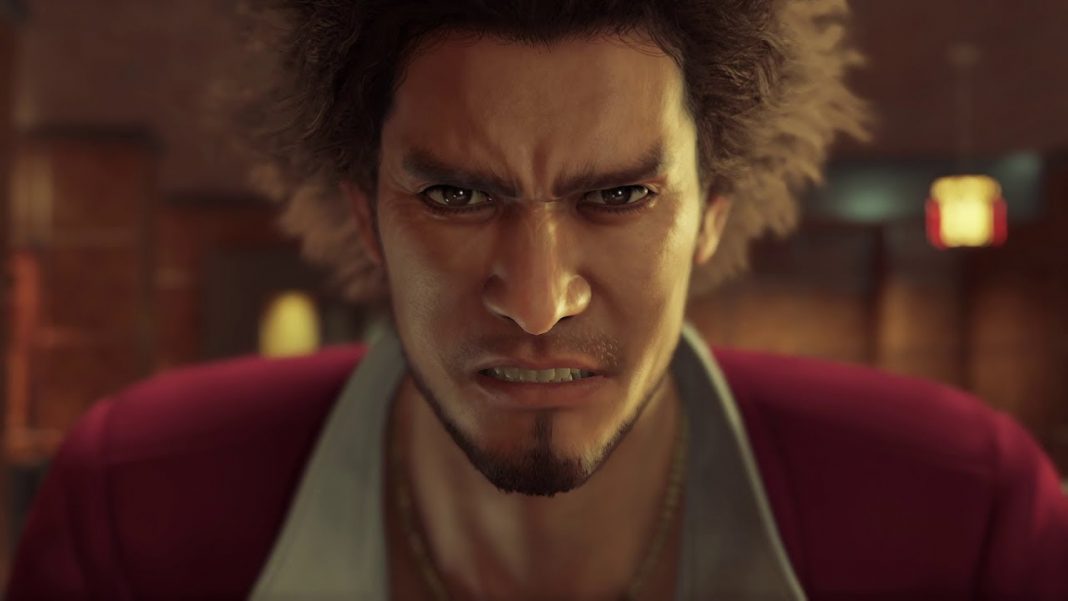 Sega confirmed that Yakuza: Like a Dragon on PS5 is getting a standalone release when it launches for $59.99 (or equivalent in other regions). I’ve emailed Sega to ask if this includes a physical release.

Sega says that if you buy Yakuza: Like a Dragon digitally on PS4, you will get the PS5 version download at no additional cost when it launches. This includes the physical version as well.

Yakuza: Like a Dragon PS4 save transfer to PS5

Sega has confirmed that your Yakuza: Like a Dragon PS4 save will not transfer to the PS5 version.

Updated on Setember 29 at 12:37am: Added information about save transfer and physical PS4 disc upgrade.