The Mako Reactor
Home News Yakuza: Like a Dragon Release Date Announced for PS4, Xbox One, and... 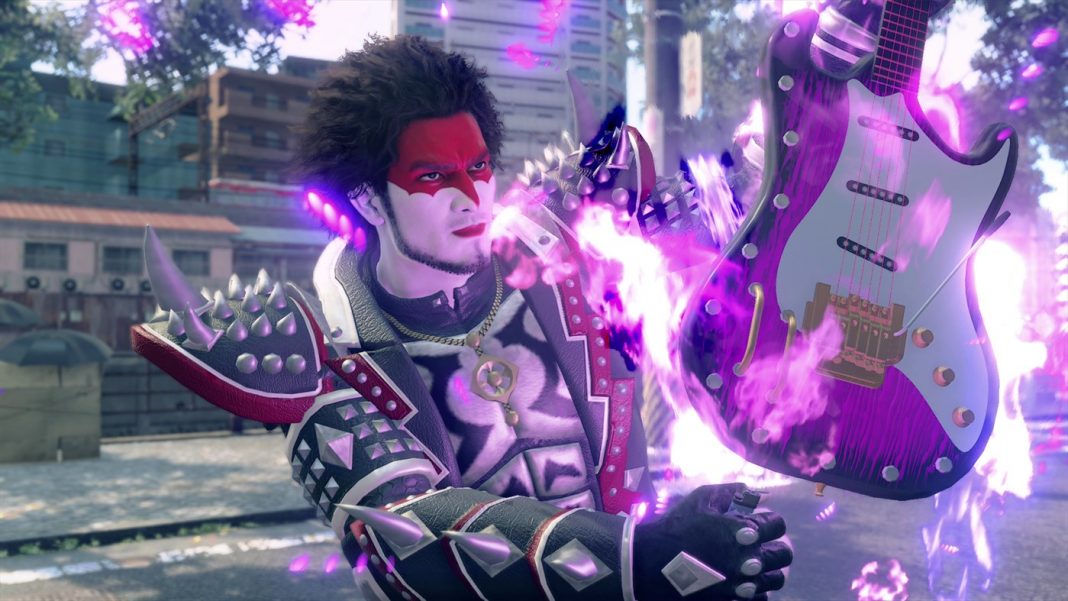 Yakuza: Like a Dragon releases on November 13 for PS4, Xbox One, and PC via Steam and Windows 10.