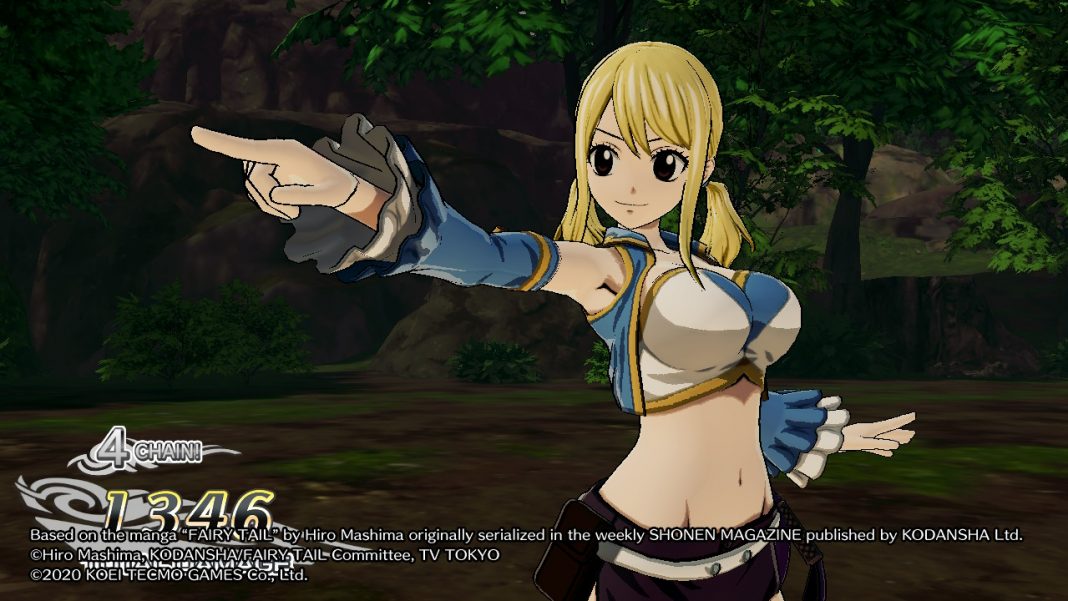 Fairy Tail from Gust and Koei Tecmo released last month on PS4, Nintendo Switch, and PC worldwide. Koei Tecmo and Gust’s take on the Fairy Tail anime and manga in the form of a JRPG brings multiple playable characters, turn based combat, and more to consoles and PC with quite a bit of DLC planned. Read my review of the PS4 version here and PC version here. Since launch, Fairy Tail has been patched with its original day one patch that added character model fixes, adjustments to the script, and more and two big updates in the form of the photo mode update and version 1.03 that brought in DLC support. Details for the Season Pass are here. Today, Fairy Tail version 1.04 has gone live on Steam with keyboard settings finally added. The download size is 19.7MB on Steam. Watch the trailer for Fairy Tail below:

It is likely that the next update for PS4 and Nintendo Switch will arrive alongside the next DLC on September 3.

Fairy Tail is out now on PS4, Nintendo Switch, and PC.