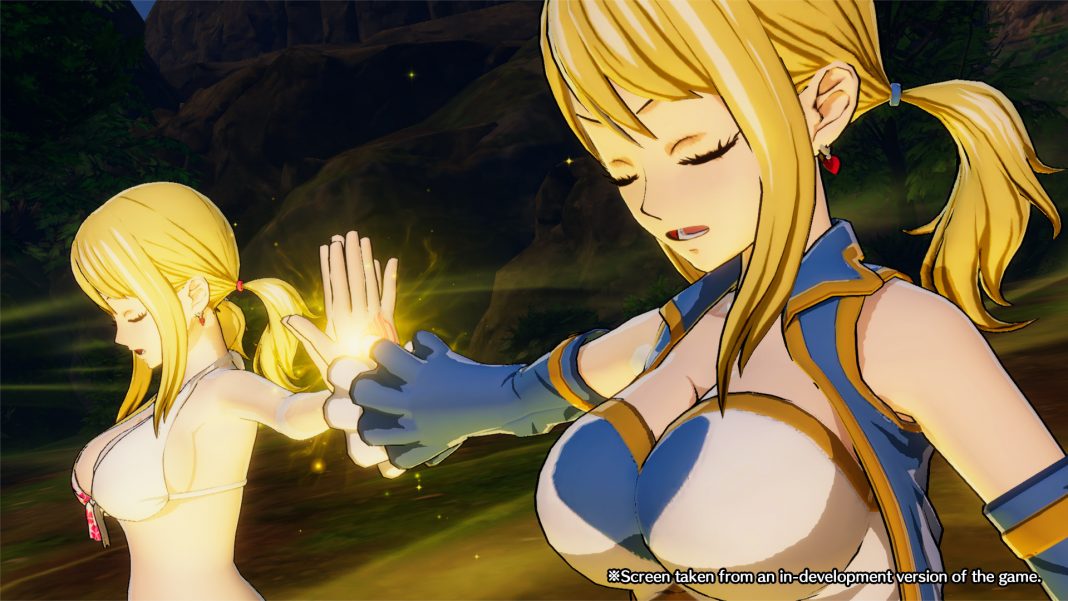 Fairy Tail from Gust and Koei Tecmo has finally arrived on PC via Steam worldwide. The JRPG is based on the Fairy Tail anime and covers the “Tenrou Island”, “Grand Magic Games”, and “Tartaros” arcs of the anime with 16 playable characters from the show. This is Gust’s first worldwide simultaneous multi-platform release and while my review of the game will be going live in the near future, I’ve been playing Fairy Tail’s PC port on Steam and here’s what you need to know.

Fairy Tail’s requirements on PC are on the higher side for sure given how the game looks even on PS4 Pro. When games like Trails of Cold Steel III have been optimised to even run on laptops with integrated graphics cards, it is disappointing seeing a game built for PS4 and Nintendo Switch have higher than expected requirements for a game that doesn’t look as demanding.

While some newer PC ports have their own configuration windows or launchers that let you set the options before getting into the game like Trails of Cold Steel III or even Koei Tecmo’s own Atelier Ryza, Fairy Tail has its graphics settings available only on the main menu of the game. You cannot change anything once you load a save or start a new game until you back out to the main menu.

The Fairy Tail PC settings allow you to change resolution, shadow quality, effects quality, depth of field, bloom, dynamic reflections, SSAO, and FXAA. These options are welcome additions compared to some barebones ports but the lack of a frame rate cap and v-sync are disappointing. There is a graphics option that lets you switch between low, medium, and high presets as well. These affect the aforementioned PC settings.

I played Fairy Tail on a laptop that has an Intel i7-4750HQ at 2.00 GHz, 8GB RAM, and a GTX 950M with 4GB VRAM and could get a near locked 1080p 30fps at everything turned to high. There were frame drops to the high 20s here but turning down some of the options allowed for a 1080p 30fps experience. I couldn’t however manage to get the frame rate to remain at a steady 60fps even with everything turned down or off at 720p.

Given the PC requirements, I wasn’t really expecting to be able to hit 1080p 60fps but the game doesn’t feel as optimised as it should be given the visuals with other better looking games like Atelier Ryza running a lot better on my laptop. Even Trails of Cold Steel III can scale much better than Fairy Tail with better visuals once you play around with the settings.

The game has a lot of low resolution textures across all platforms which is the most disappointing aspect of the visuals. While I can understand if certain things in the environment use lower quality assets, Fairy Tail has some areas with many things in the environment looking like they haven’t even loaded in correctly. This is a problem on PS4 Pro, Nintendo Switch, and PC.

Fairy Tail is a lackluster release when it comes to input methods for sure. The keyboard and mouse support is basically non existent with there being no way to tell what the controls are in-game. This is definitely a game only built for controllers and even that has no button re-mapping. I tested Fairy Tail with an Xbox One, DualShock 4, and Nintendo Switch Pro Controller. All three of them worked but button prompts were only available for the Xbox One controller.

Should you play Fairy Tail on PC?

With visuals that aren’t great and barebones control options, Fairy Tail is not even close to being a great PC conversion. The only thing it really has going for it on PC is the ability to play at higher resolutions and the low price. Depending on your region, the price point is the only real thing this has going for it over the PS4 Pro version. Given the option between PS4 Pro, PC, and Nintendo Switch, the PC version is going to be the one to get depending on your hardware. If you aren’t sure and haven’t had a good experience with recent Gust PC ports, get it on PS4. Sadly, there isn’t a demo on any platform to see how the game runs for you. Hopefully post-launch patches on PC can allow for controller remapping, keyboard and mouse control improvements, and options to limit the frame rate.

Fairy Tail is out now on PS4, Nintendo Switch, and PC via Steam.