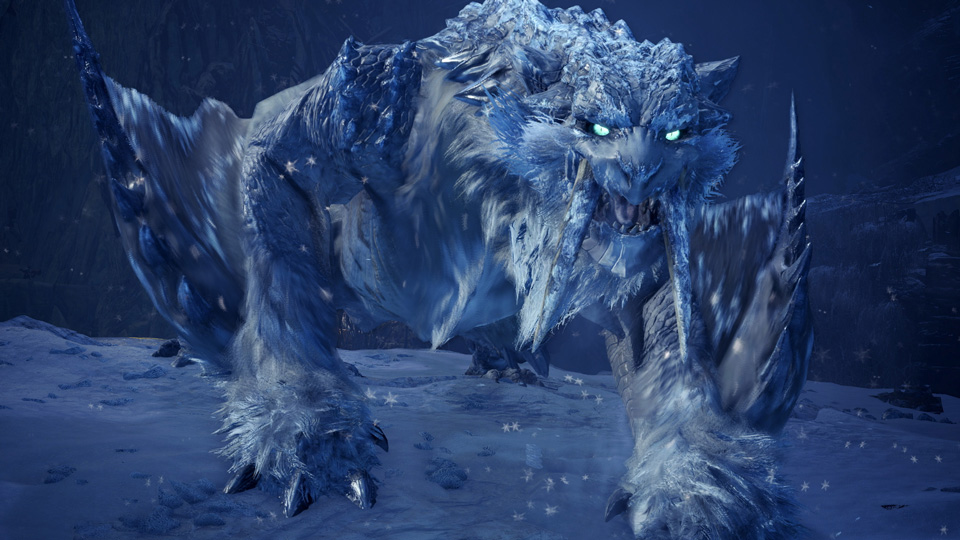 The release date and download size will be revealed in the near future.