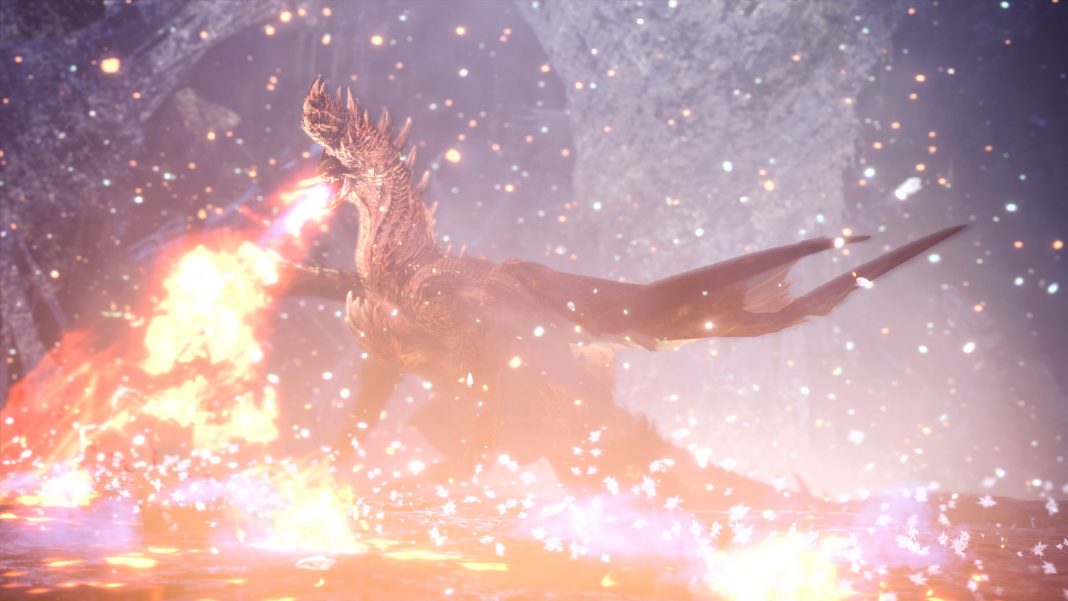 As revealed last week, Monster Hunter World: Iceborne’s version 14.00 update with Alatreon has gone live on all platforms. Alatreon is the newest monster added to the game with another planned for this fall. This update was delayed from May due to the coronavirus pandemic. In addition to Alatreon, Frostfang Barioth is also joining Monster Hunter World: Iceborne in today’s update through an event quest that will go live in the near future. If you haven’t played Monster Hunter World: Iceborne yet, read our feature on the PC version here and the console version here. The update download size is 1.3GB on PS4 and 1.4GB on Xbox One for version 14.00 (version 14.0.0.0 on Xbox One). For Steam the update is 1.4GB with an additional 1GB if you have the high resolution texture pack installed. Watch the Alatreon trailer below:

Full patch notes for PS4, Xbox One, and PC are here.