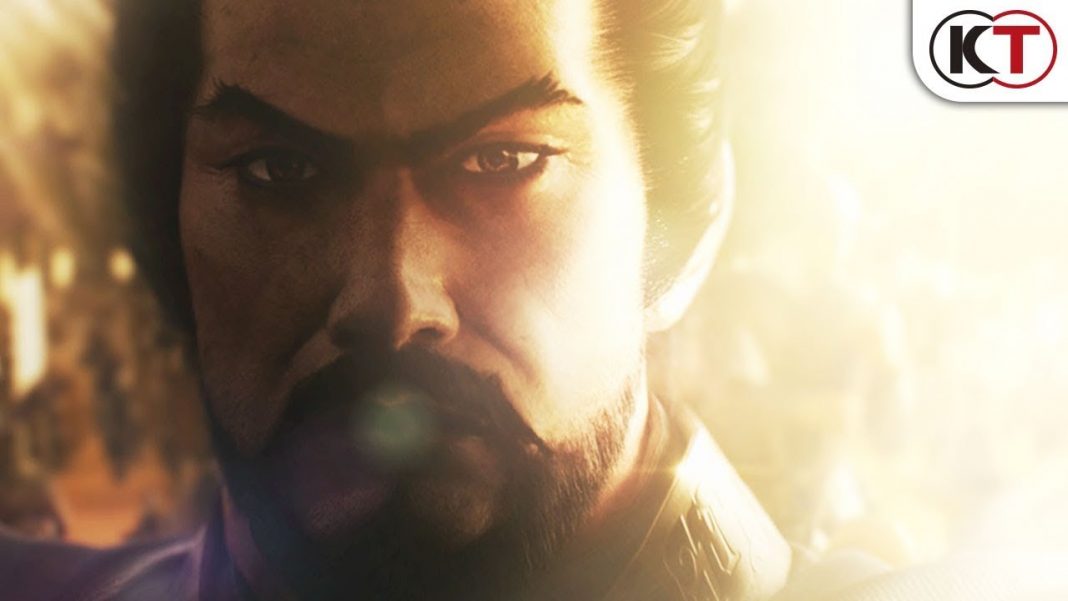 Koei Tecmo Europe just released a major update for Romance of the Three Kingdoms XIV on PS4 and PC. This update is the version 1.07 update on PS4 and is also available on PC via Steam. Koei Tecmo has been updating the game a fair bit ever since launch bringing in Chinese voices, new paid DLC, and much more including 60fps gameplay on PC. The patch notes for the July update have been revealed for both PS4 and PC. The update download size is 59.64MB on PS4. Watch the trailer for Romance of the Three Kingdoms XIV below:

■Function Expansion/Adjustments
– Added the “Auto-play” feature to the “Settings” menu.
– Added a “Refine” button to the officer list under “Officers”.
– For Officers, “Refine” is now executed with “OK” and “Back” buttons.
– Improved the processing speed of the Advancement Phase when officers that were dispatched by using the Foreign or People command returned.
– Now, when officers are placed at new cities due to an event, officers that are undergoing missions are less likely to be chosen.
– Now, when an alliance is concluded, Submission Demands made against the allied force are canceled.

These are included in the season pass as well.