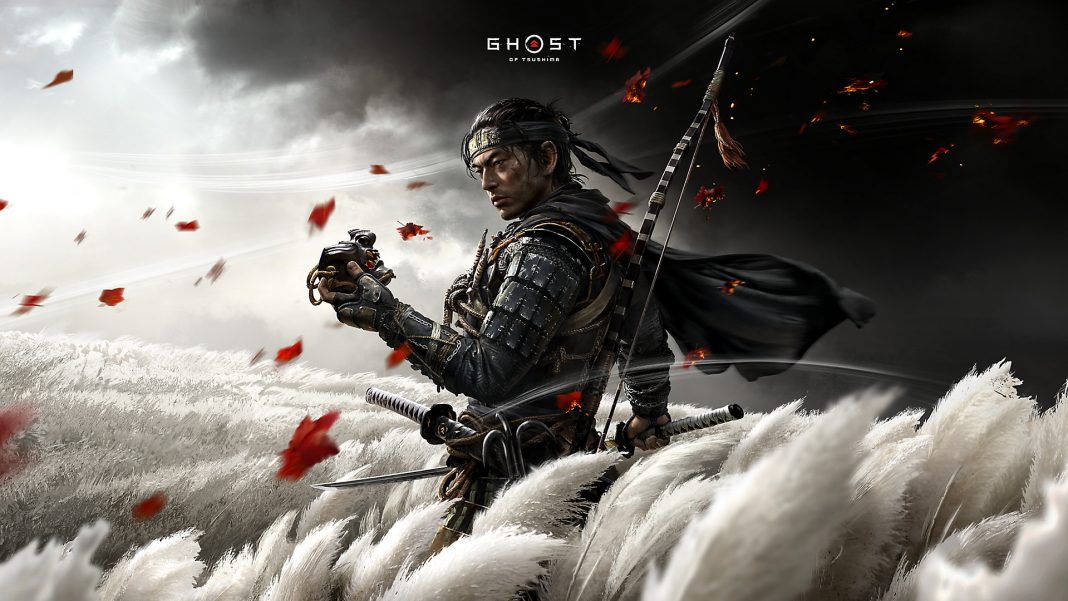 Sony’s Diwali sales have been a regular event to the point of being tradition. Naturally, the company is bringing it back this year. A host of games will be discounted ranging from recent hits like Ghost of Tsushima to classics like God of War. Sony has told retailers that the Sony India Diwali sale will begin from October 5. Expect it to last for about three weeks if past sales were any indication. Here’s what you can expect.

While a lot of these games are already cheaper than Sony’s Diwali sale pricing at retailers like Amazon India, it’ll be interesting to see how many stores use this as an opportunity to charge more to bring it in line with Sony’s suggested pricing. We’ve reached out to Sony to confirm when the Diwali sale 2020 discounts would end and if there are any offers on controllers or PS VR and will update this story if we hear from the company.

Considering the PS4 and PS4 Pro are already discounted, it’s unlikely that Sony will drop their prices further. With the PS5 on the way we’d expect a PS4 and PS4 Pro discount down the line. Traditionally, the company has reduced price on previous generation hardware when new consoles release as we saw with the PS2 and PS3 receiving steep price cuts when the PS3 and PS4 hit the shelves respectively, it’s just that a PS4 and PS4 Pro price drop over and above what it already is priced at this Diwali is unlikely. We reached out to Sony India for comment and got the following reply:

“The on-going offer price for PS4 console bundles (at INR.27,990) shall continue. We will be announcing a limited period offer on PS4 games from 5th October onwards. Also, there are no offers on accessories during this period.”

While some reports suggest a PS5 release date is in the offing, don’t hold your breath for a Diwali launch. During the PS5 Showcase Sony stated the PS5 release date would be November 12 in US, Canada, Japan, Mexico, Australia, New Zealand, and South Korea. The rest of the world gets it on November 19. Though Sony has stated that “availability in each region subject to local import regulations”. However if you’re in India, you may be in for a wait. In an email to The Mako Reactor, Sony has confirmed that there is no PS5 India release date just yet.

”The launch date has been erroneously communicated as November 19, 2020 whereas it is officially yet to be confirmed,” said a spokesperson for Sony over email. “We will keep you posted once the launch timing is announced.”