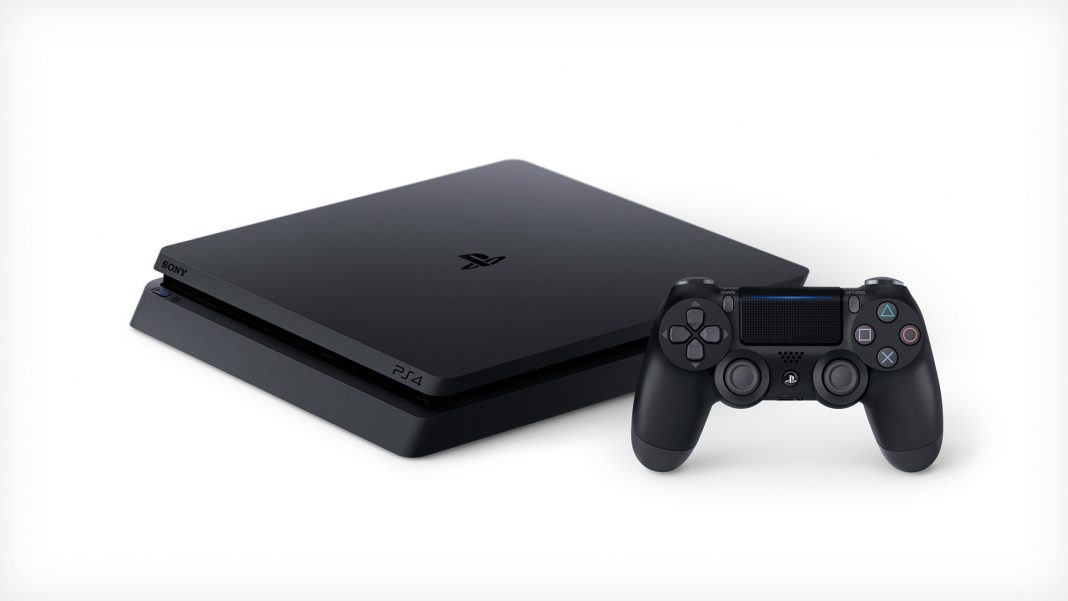 Sony has confirmed its PS4 Slim 1TB India prices after The Mako Reactor reported that three different price points were doing the rounds. A spokesperson for Sony responded to our request for comment, clarifying what the PS4 prices are for the country.

The PS4 Slim 1TB GTA V bundle (officially known as PS4 1TB Mega Pack) has a promotional offer price of Rs. 27,990. As we previously reported, this includes the aforementioned GTA V, Days Gone, God of War, and three months of PS Plus.

This price extends to other PS4 1TB Mega Packs on the market such as those that include Detroit Become Human, Days Gone, God of War, Fortnite, and three months of PS Plus.

In addition to this Sony shed light on the different price points for the PS4 at Indian retail such as Rs. 26,990 for the PS4 GTA V bundle.

“[F]ew retailers prefer to sell the product at aggressive pricing to push sales during current situation and as per request same is shared with them,” explains an email from Sony’s spokesperson.

Furthermore, Sony also stated that its site will always mention the PS4 MRP (maximum retail price) rather than promotional offers which would explains the Rs. 29,990 price listing.

“This being a promotional offer and not a MRP change hence website price remains at MRP,” reads the email.

We’ve asked Sony if there will be any changes to the PS4 Pro’s price and will update this story if we hear from the company.

While Sony maintains that the offer will be “valid till stocks last” multiple sources suggest that the tentative date given for the offer to end is June 1. However, if we go by past pricing history, Sony has extended promotional schemes several times before.

As of March 2020, the PS4 install base in India sits at around 425,000 versus the Xbox One’s 55,000 as per industry, retail, and supply chain estimates. With the difference between the two being what it is, Sony’s essentially competing with itself. As for Nintendo? Well, the Nintendo Switch isn’t available officially in India just yet, though it’s been gaining traction through grey and parallel imports.