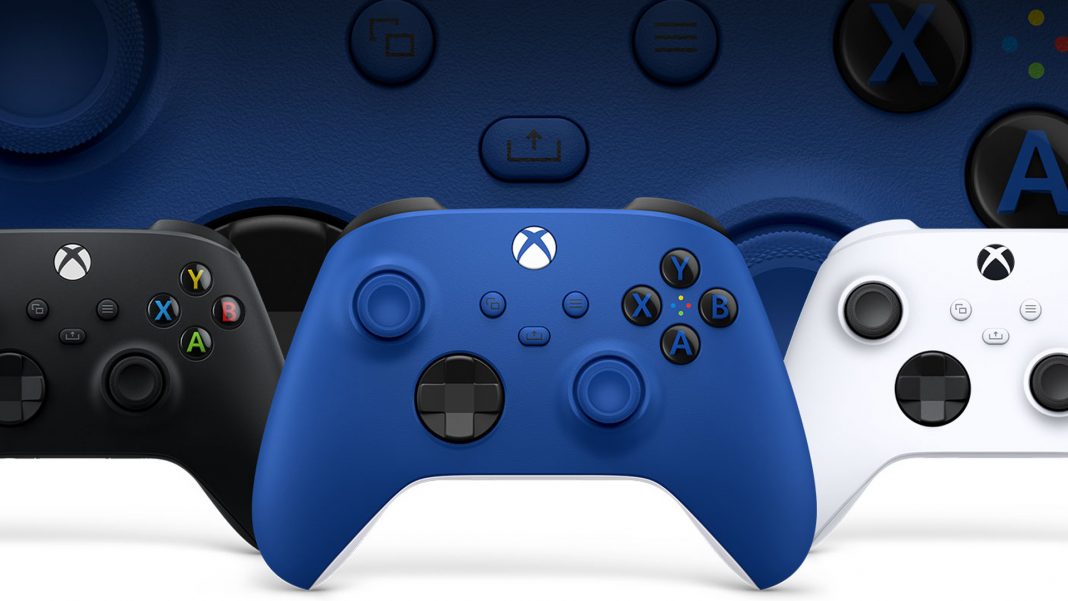 While Xbox Series X and S pre-orders began last week the world over including India, Microsoft has been quiet on when you could purchase its new Xbox Wireless Controller that ships with a dedicated share button. At the time a page on the Xbox India website suggested that the Xbox Wireless Controller would have a Rs. 3,999 price for the Black or White variants while the Blue option would be Rs. 4,999. These prices seemed too good to be true when you consider the recent price hike on the Xbox One controllers.

The Mako Reactor reached out to Microsoft India and confirmed that the new Xbox Wireless Controllers that will ship with Xbox Series X and S have had their prices revised. When they will be available, the White and Black versions will have a Rs. 5,390 price while the Blue variant will be priced at Rs. 5,890. No pre-orders have been planned at the moment.

”The prices are getting corrected as we speak: the actual MRP is Rs.5,390/- for Black and White Controllers & Rs.5,890/- for Light Blue Controller,” reads an email from a Microsoft India spokesperson to The Mako Reactor. “There are no pre-orders planned as of now.”

While it might sound steep, keep in mind that you can use the new Xbox Wireless Controllers with the aforementioned Xbox Series X and S, Xbox One family of consoles, Android, iOS, and Windows 10 devices. Which is more than what we can say about Sony’s DualSense PS5 controller at the moment.

Previously we reported that with 15 minutes of being available for sale on Amazon India, the Xbox Series X sold out. Reliance Digital followed soon after with its site showing it out of stock as well.

While the consensus from several game stores across the country was that the Xbox Series X and S are in short supply, it seemed to be more evident in the case of the beefier console. Some stores stated they were getting a couple of Xbox Series X at best and at worse, none at all.

Probing further, we were told that for India, the allotment is approximately five to six Xbox Series S for every Xbox Series X. We discussed this and more on NDTV Gadgets 360’s Orbital podcast hosted by Pranay Parab, which you can check out here. It comes up around the 10:10 mark during the show.