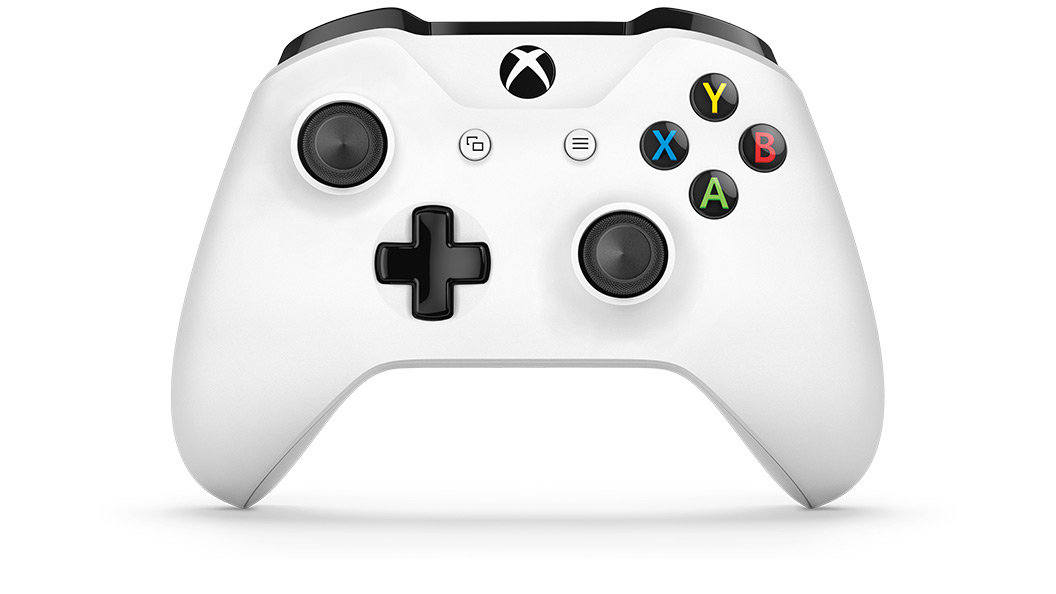 With an impending Xbox Series X and Series S launch, it appears that the Xbox One controller or Microsoft Xbox Wireless controller as it’s officially known will get a price hike. The controller is also compatible with the Xbox Series X and S. Initially launched at Rs. 3,999 alongside the Xbox One in India in 2014. It was increased to Rs. 4,699 and then Rs. 5,390 in 2018. At the moment it’s out of stock at most game stores and Amazon India is currently selling whatever units it has left above the Rs. 5,390 price. Sources in the supply chain speaking to The Mako Reactor have stated that the Xbox One controller price will increase to Rs.5,999 when fresh stocks hit the country.

Moreover, expect the new shipments of Xbox controllers to sport Xbox Series X and Series S branding. They will be labelled as compatible with Microsoft’s upcoming consoles, sources tell us.

No reason for the price hike has been given. Considering the PS4 controller has not seen a price increase what with having an MRP of Rs. 5,050 and with most retailers selling it around Rs. 4,500, there doesn’t seem to an actual cause to raise price. We reached out to Microsoft India’s PR team for comment and will update this story if we hear from them.

Nonetheless, several retailers speaking to The Mako Reactor on condition of anonymity fearing retribution, claim the impact of an Xbox controller price hike is far reaching beyond the existing Xbox One console owners in India totalling around 55,000.

“We used to move around 50 units a month easily,” says one game store owner. “Nearly 90 to 95 percent of them were PC gamers looking for the best option after being burnt by other low-cost brands.”

It will be interesting to see if third-party controller brands are able to take advantage of Microsoft’s price and supply snafus. Though with the DualShock 4 and Nintendo Switch Pro Controller being compatible with Steam, the de facto PC games client of choice, Microsoft’s loss could be Sony’s and Nintendo’s gain.

As for the Xbox Series X and Series S themselves, Microsoft India has not spoken to local retail regarding its launch plans yet. While the company would hope for greater reach and distribution versus the Xbox One, the company has said nothing in recent months. This is in sharp contrast to Sony India courting game stores aggressively in the last couple of months.

Previously, Microsoft discontinued the Xbox One X as well as the Xbox One S All-Digital Edition. A bold move considering the Xbox Series X doesn’t have a release date let alone a price. If you’re expecting more stock of the consoles to hit India soon, think again. It seems that the final shipment of the Xbox One X was in June.

“We were told the final lot would include the Cyberpunk 2077 Xbox One X console,” said one retailer on condition of anonymity back in July. “And it was, along with a few standard edition units.”

Fast forward to now, and you’d be hard-pressed to find an Xbox One X outside of the Cyberpunk 2077 variant available on Amazon India and select offline retailers.

During the Xbox One X launch in India, Microsoft talked up how profitable it was as an option for retail as opposed to options like the PS4, which is the best-selling console in the country this generation.

“Fact of the matter is I don’t think any retailer will do business with you compromising on their business model and their profitability,” said Priyadarshi Mohapatra, Country General Manager, Consumer and Devices Sales at Microsoft India at the time. “So obviously we take care of profitability and are an extremely profitable proposition for our partners. That’s why they do business with us. The second thing is we did go back to the market like I said and asked our consumers gave us the feedback. It’s not just about going and buying anywhere. It’s about sometimes walking in just experiencing it. That’s the three things we should focus on, get the product early, get it at the right price, and get it at the right place.”

It’ll be interesting to see how it manages with the Xbox Series X which may be available in India around the same time as the rest of the world. Right now though, the silence is deafening.

Now, while Spencer called out Japan specifically, it’s safe to say that his plans extend to other regions including India as well. Microsoft’s other divisions have a huge presence in India and an Xbox Series X launch on par with a global release would be a welcome change of pace from the company.