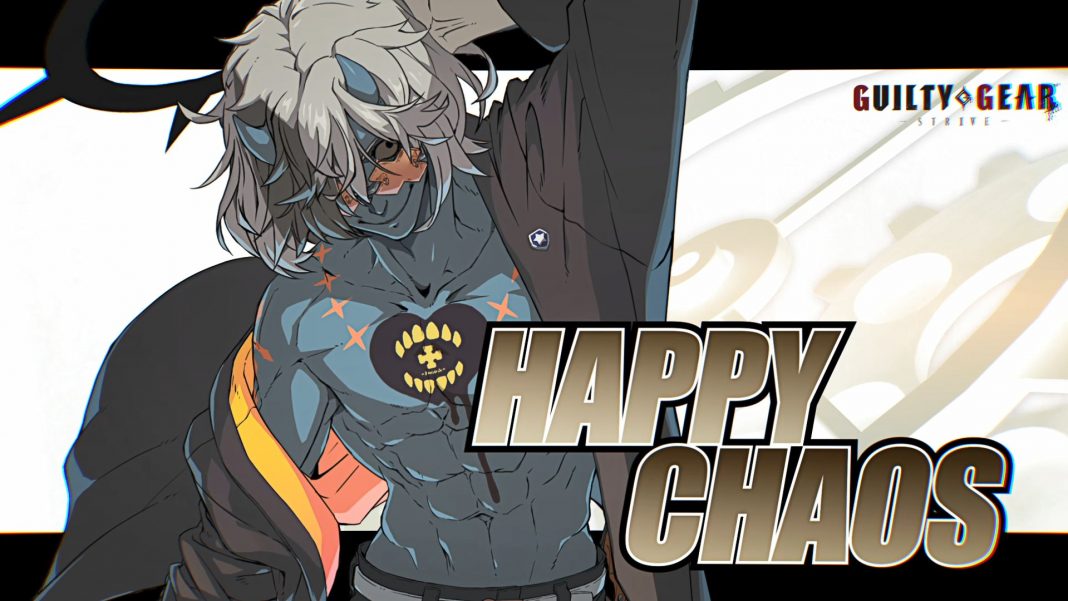 Happy Chaos releases on November 30 for Season Pass owners and December 3 for everyone else.

On November 30, an update (free) will add Room Customization letting players decorate rooms with over 500 unique items. These can be earned through Fishing Mode and using coins earned through the game.