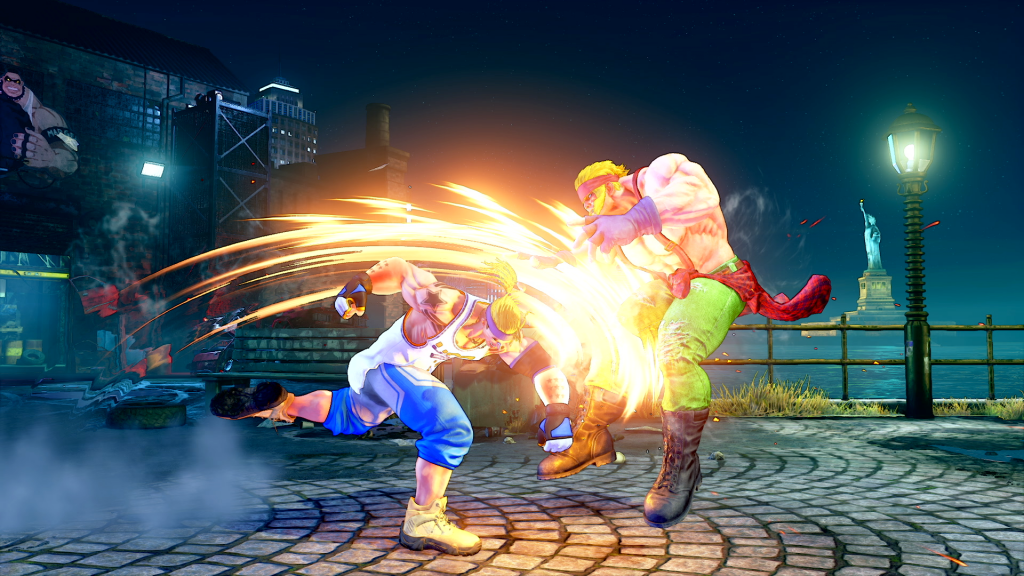 Detailed patch notes are below:

■ Other
・A new “Select/Deselect All” option has been added to certain settings screens.

・When selecting “Random” on the Character Selection screen, you can now select random Alternate Costumes/Colors from the ones you own.

・Victory scenes played after a match has ended can now be skipped by pressing the start button.

Both Offline and Online Modes: Replays
■Battle Adjustments
In matches where Akira is used, we’ve made tweaks to Daigo and reduced system burden when he doesn’t appear on screen.

Check out the move list for Luke here once maintenance ends.