The Mako Reactor
Home News Koei Tecmo and Gust Just Announced a New JRPG Based on the... 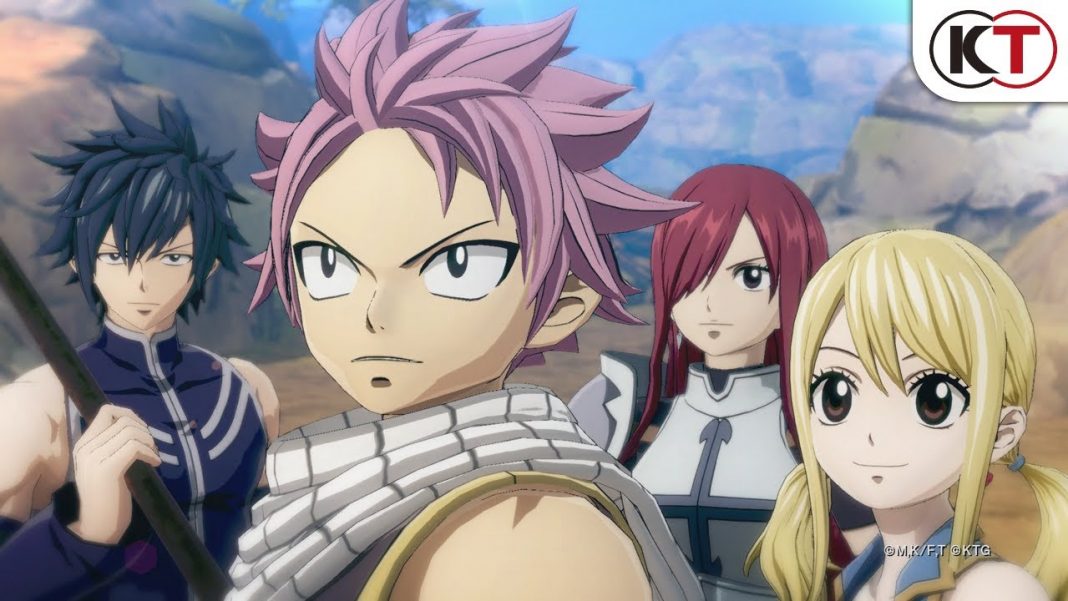 Koei Tecmo Europe just announced a brand new JRPG by Gust based on the Fairy Tail brand of manga and anime. While the title hasn’t been finalised, the platforms are confirmed and there will be more information for it revealed at Tokyo Game Show 2019. Koei Tecmo Europe confirmed that the likes of Natsu Dragneel, Lucy Heartfilia, and more will feature here letting you experience key moments from the series. Since Gust is handling it, I expect some great music for sure. Watch the teaser for the Fairy Tail project below: