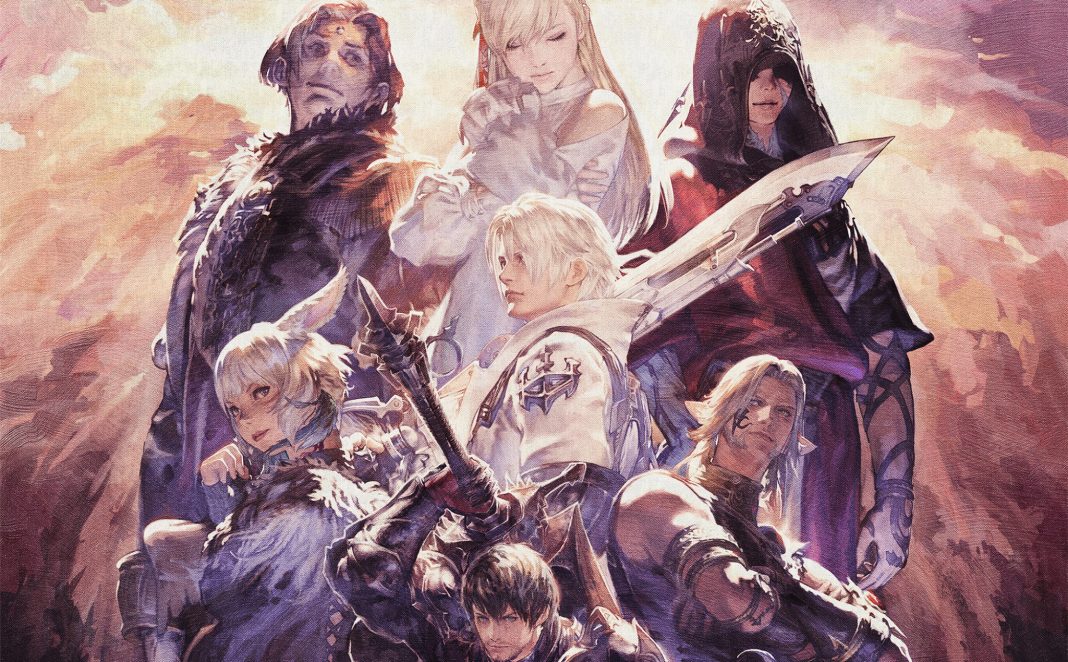 With Final Fantasy XIV: Shadowbringers set to release next week, Square Enix’s distributor has finally announced retail plans for the newest physical edition of the game for India. In the past, the Final Fantasy XIV retail edition on PS4 included a code that grants access to you and you don’t need the disc to actually play it after installing the client. It is unclear whether that will be the case with this version as well. The PC version will be on disc and includes a code for the EU version of the game usable on Square Enix’s own client, so if you want Final Fantasy XIV: The Complete Edition on Steam, your only option is to well, buy it from there.

Both the PS4 and PC retail editions in India release on July 2 and are available for pre-order on Games The Shop. It is unclear whether other online retailers will be selling it as of this writing.